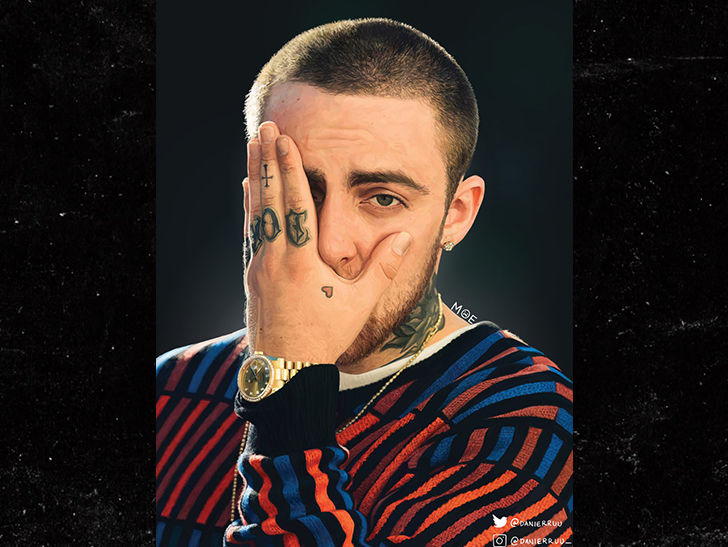 Your eyes are NOT deceiving you ... an artist has magnificently brought this Mac Miller photo to life with the stroke of a pen.

The artist is 20-year-oldDanielle Franks-- aka Moe-- and she hails from Cornwall, England. Moe tells TMZ ... the drawing took her just over a month to complete using Cintiq 13HD on her iPad. It's basically pressure-sensitive stylus pen. 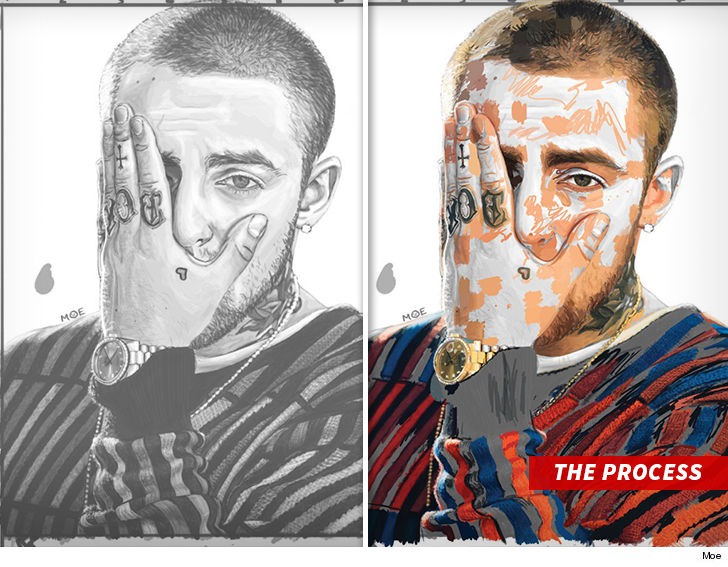 The drawing is based on a photo snapped by Todd Cole for the August issue of The Fader. Moe tells us one of her followers on Twitter asked her to draw that photo. She did ... and it's become a viral sensation.

Since she tweeted the drawing on Tuesday, it's gotten nearly HALF A MILLION likes and more than 100k retweets. And, get this... Moe tells us she came THIS close to shuttering her website because she struggled to sell her art. But business has been booming since she tweeted the Mac drawing. So good, in fact, allproceeds from the drawing will go to the late rapper's foundation,The Mac Miller Circles Fund.

You can get your hands on a drawing -- printed on silk paper -- for around $40. Business has been so good ... celebs are now lining up to work with her, including Willow Smith.

TMZ broke the story ... Mac Miller died back in September from an accidental overdose.