'Reign of Impunity responsible for killings in Nigeria' - US 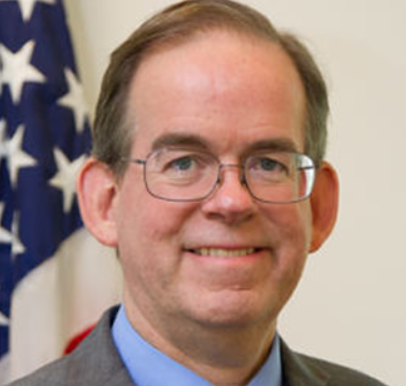 The United States government has identified the reign of impunity as the main cause of the increased rate of killings in many parts of the country. The Deputy Chief of Mission and Charge de Affaires, US Embassy in Nigeria, David Young, expressed these views when he spoke with newsmen after a Christian meeting in Jos,the Plateau state capital on Sunday August 19th.

Young, who is said to be a key member of the Methodist Church in the US, delivered a sermon titled, ‘Living as a Christian in a multi-religious and multi-cultural context.’

''Quite a lot of people have died; it has been very terrible tragedies. We want to affirm the sanctity of human lives and anytime a person dies, it is a tragic loss, be that person a Christian,Muslim, Berom, farmer or herder.I think it is clear, we know and government knows that as well. A lot of people are doing good things and working hard. But it needs to be even more because it is clear that there is a climate of impunity. When people are committing serious crimes, they get away with it, without being brought to justice

.“It is so important that there should be very strong efforts to make sure that people are brought to justice for these terrible crimes. It is also important to address the drivers of conflicts, address opportunity, fight poverty and provide jobs and hope for young people because definitely young people are getting into terrible groups. They really need to be part of the future and as such need mentoring and parenting.” Young said