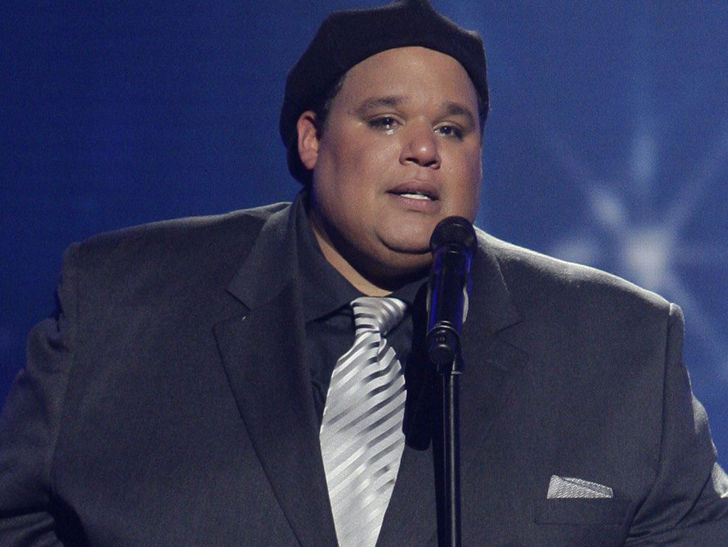 Neal E. Boyd, the "America"s Got Talent" champ, who died earlier this month, was discovered by his own mother after she walked into his bedroom to check on him.

Neal"s mother, Esther Rogers Boyd, told cops she couldn"t wake him up, so she called 911. When officers arrived, we"re told they saw Neal in bed with a sleep apnea mask on his face. They couldn"t feel a pulse, so CPR wasper formed ... but to no avail.

According to the police report, obtained by TMZ, no illegal narcotics were found in his room.

Cops also say there were no signs of foul play. There was no autopsy performed -- Neal had a known heart condition. We"re told he was cremated the next day, and a private funeral was held a few days later. We broke the story ... Neal died from heart failure in his Missouri hometown at his mother"s home.