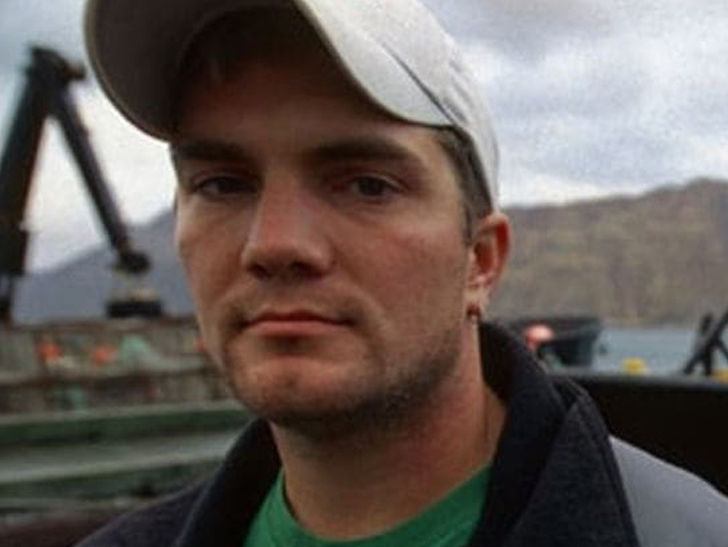 Blake Painter had a variety of drugs near his body when cops found him in his home, and it appears he'd been dead for several days ... TMZ has learned.

According to the incident report from the Clatsop County Sheriff's Office in Oregon ... a concerned friend of the former "Deadliest Catch" captain came by to check on him and spotted him through a window lying on the floor of his living room, so he called the cops.

The officer who entered the home says he could smell "the odor of decaying flesh" immediately and discovered Painter lying on his side ... his face, back and stomach were blue.

The report says a bottle containing the painkiller Tramadol was on the couch, along with another bottle with an assortment of pills. There was also a pipe, tinfoil and an Altoids container with what cops believe were heroin and meth inside. The medical examiner discovered another small pipe in Painter's shorts.

We broke the story ...Blake was found dead in his Oregon home on May 25. His friend told cops he'd been trying to reach Painter since Monday, and he'd been sober and happy in the days prior. Blake even took his daughters swimming the Sunday before he died.

Painter was best known for being a captain on seasons 2 and 3 of"Deadliest Catch."