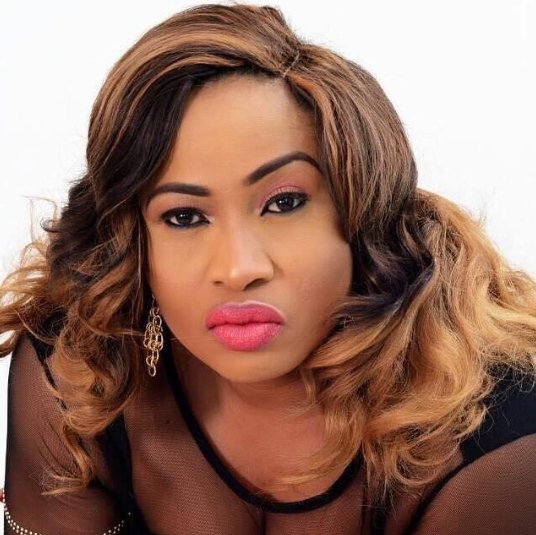 Multiple reports making the rounds online have claimed that famous Nollywood actress, Aisha Abimbola popularly known as Omoge Campus has passed away. According toLIB, the 46-year-old screen star died on Tuesday, May 15, in Canada after a battle with breast cancer. The sudden death of the actress was announced by her colleague, actress Bisola Badmus, who shared her picture on Instagram and wrote:

“Unquestionably God RIP Omoge Campus.” She shared another picture of the deceased with the caption:
“Gone so soon RIP Omoge campus."

Abimbola shot into limelight with her role in the Bola Igida movie,"Omoge Campus." Before then, she had featured in "Eje Adegbenro," a film produced by Prince Jide Kosoko.

She was also popular for her roles in TV series such as Papa Ajasco, Awerijaiye produced by Deji Rotimi, and Wale Adenuga Super Story.

She also won the City People Entertainment Award for Yoruba Movie Personality of the Year.