Tom Wolfe, ’The Bonfire of the Vanities’ Author, Dies at 87 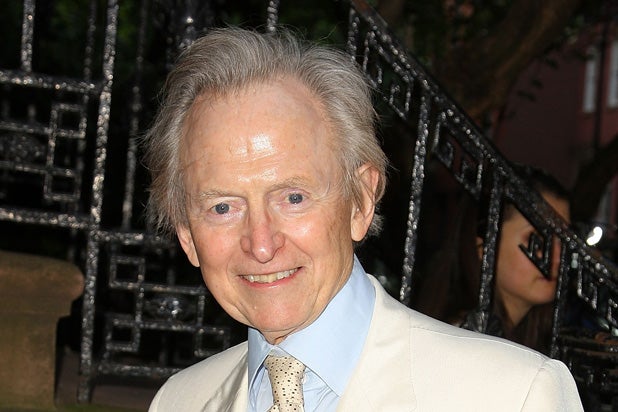 Tom Wolfe, the iconic author of works such as “The Bonfire of the Vanities” and “The Right Stuff” died on Tuesday in New York City, the New York Times reported. He was 87.The news was confirmed to the paper by Wolfe’s longtime agent Lynn Nesbit, who said the author has been battling an infection in recent days.

In addition to his novels, Wolfe was also the author of various articles and essays, like his 1970 piece, “Radical Chic: That Party at Lenny’s” which were known for their sharp commentary and cultural analysis.

With his iconic white suits, Wolfe had been a fixture of New York City since joining the New York Herald Tribune in 1962. A towering figure in the city’s literary life, Wolfe published works well into his 80s. His last work, The Kingdom of Speech, was published in 2016.