Home/Others
30, Apr 2018 0 Comments 70151 Views
The daughter of a PDP chairman has gotten married to a white man in Austria and he was there to witness it. 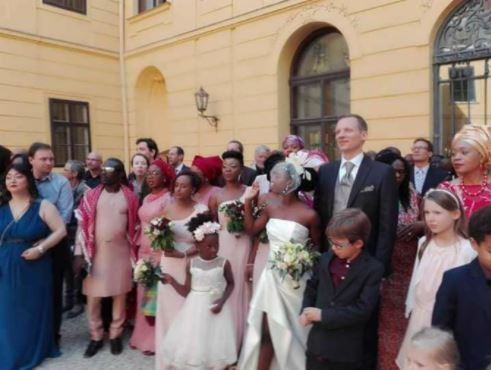 Mr Hassan Felix Hyat, the people’s Democratic Party, PDP, chairman, Kaduna state chapter has given the hand of his daughter away in marriage to a white man.

The PDP chairman who is also a former Aviation minister, has been congratulated by the party following the success of the wedding yesterday.

Local reports show that the PDP chairman joined other guests for the colourful wedding held in Vienna, Austria capital city. 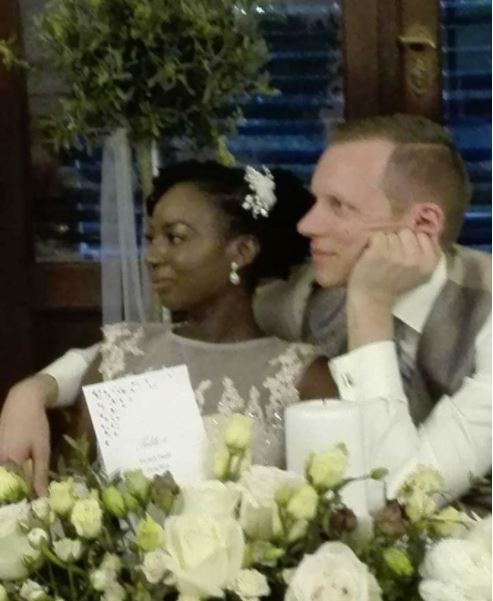 The bride and groom 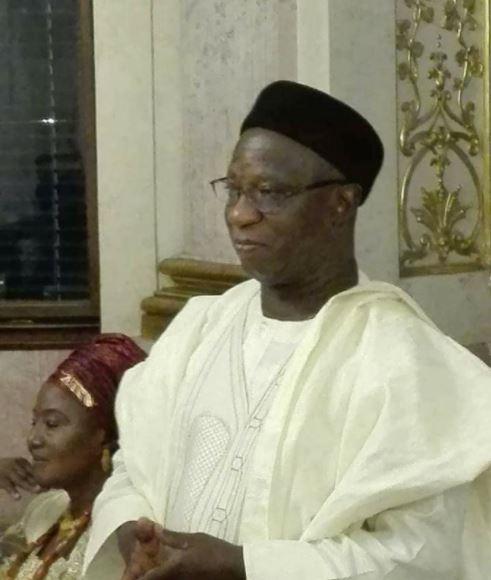 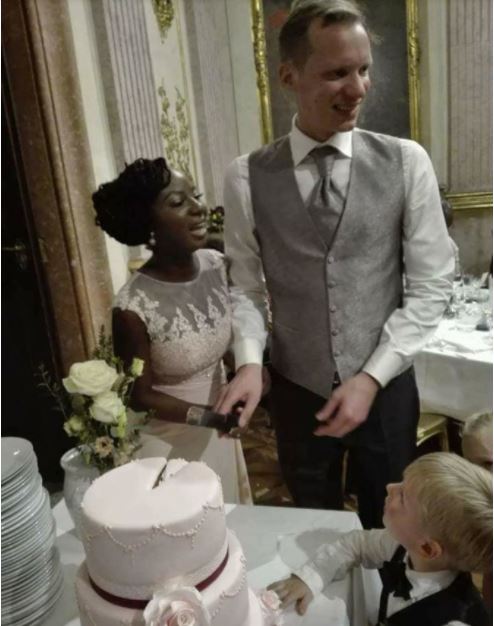 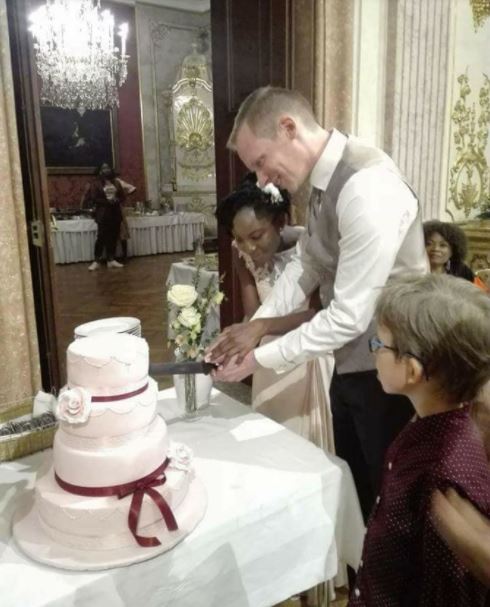