Revealed: Meet The Man Who Could Have Saved Titanic From Sinking And Killing 1,522 People 106 Years Ago

Home/Entertainment
15, Mar 2018 7 Comments 72406 Views
The story has been told of the man who could have saved the ship, Titanic from sinking and killing 1,522 people. 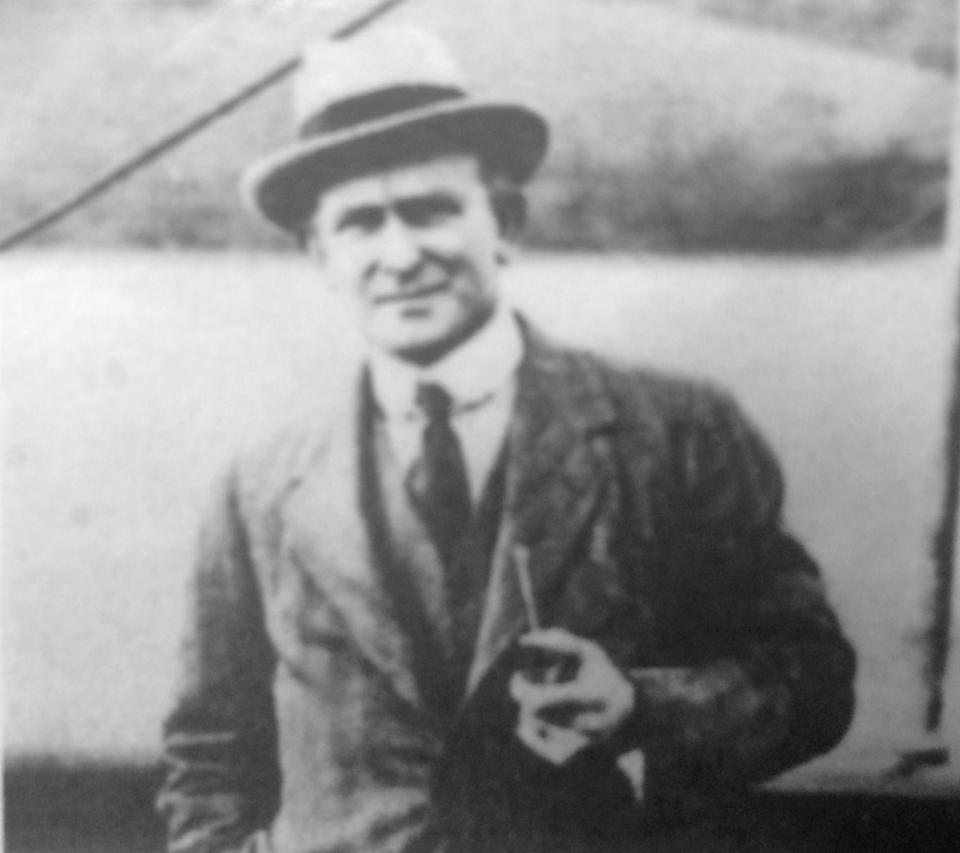 A sailor who was axed from the crew of the Titanic at the last minute may have played a major role in the doomed liner's sinking.

Second officer David Blair was ditched from the team to make way for a more experienced sailor ahead of the ill-fated maiden voyage in 1912.

But Blair, a decorated seaman, accidentally held onto the key which opened a cabinet containing the crow's nest binoculars.

Historians claim the binoculars could have saved the lives of the 1,522 passengers and crew who perished in the tragedy.

The equipment may have allowed the crew to spot the tip of the iceberg before it was too late.

A Titanic survivor, Fred Fleet, even told an inquiry that he could have averted the tragedy if he had binoculars.

Blair went on to win a host of medals for bravery, including for jumping into the water to save someone's life in a different sea emergency.

Now some of his medals are going under the hammer, reports the Burton Mail. 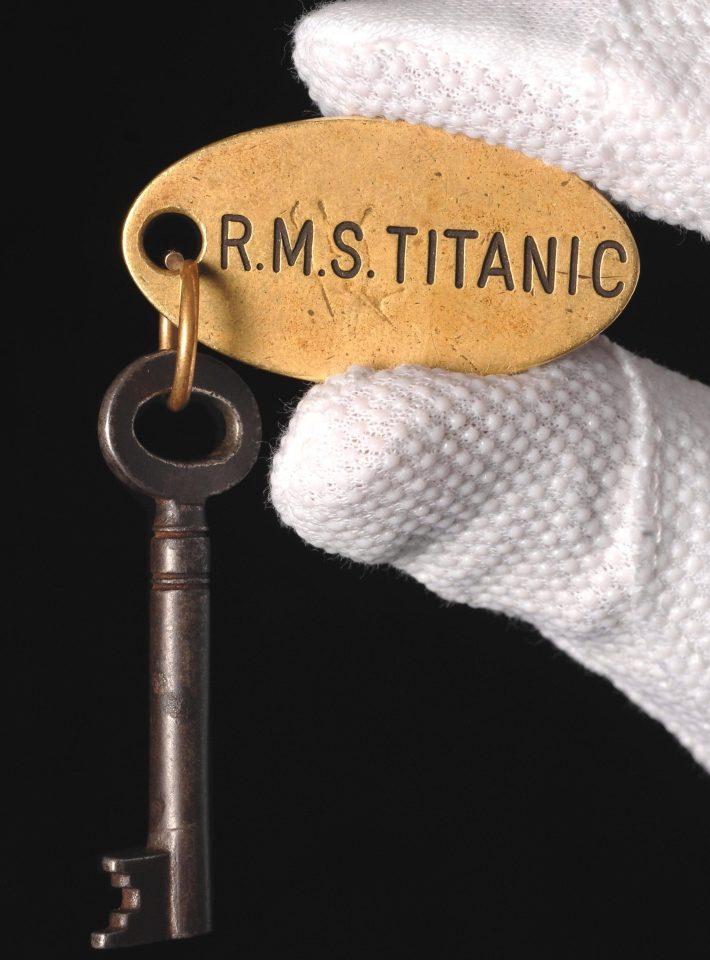 Current owner Murray Shaw, 78, said: "David Blair was standing by for three months in Belfast when the Titanic was being built and was signed on for the whole of the New York voyage."

He would have been responsible for all the navigation equipment but was taken off the ship in Southampton, surplus to requirements.

"Blair sailed on the Titanic from Belfast to Southampton on April 3, 1912, when he was 37.

He was due to travel to New York on April 10, but The White Star Line owners drafted in senior officer Henry Wilde instead from a sister ship.

Blair wrote of his disappointment in a postcard saying:
"Am afraid I shall have to step out to make room for chief officer of the Olympic. This is a magnificent ship, I feel very disappointed I am not to make her first voyage".

He died aged 80 in 1955, and his Titanic locker key was sold at auction to a Chinese jeweller for £90,000.Adrian Stevenson, militaria expert at Hansons, said: "It is a fascinating story. It is astonishing to think that Mr Blair may have unwittingly caused the Titanic to sink by simply forgetting to hand in a key.

"The Titanic sunk just five days into the journey, when it collided with an iceberg in the North Atlantic with around 2,224 passengers and crew on board.

At 11.40pm, the lookout sounded the alarm and telephoned the bridge warning: "Iceberg, right ahead".