Home/Entertainment
06, Mar 2018 2 Comments 65805 Views
Nigerians were stunned yesterday when Cee-C put Tolex (Tobi and Alex) up for eviction despite her romance with the immediate past Head of House, Tobi. 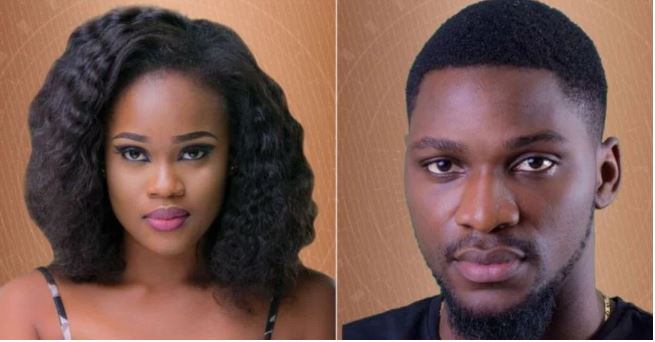 Big Brother Naija 2018 housemate, Cee-C has revealed reasons for putting up her formal strategic partner, Tobi for this week’s eviction.

The Monday night nomination show had taken a another turn asCee-C put up Tobi and his partner,Alex up for eviction.

Cee-C, speaking with big brother during the diary session said she wants Tobi to feel the pressure of being nominated.

Recall that last week, Tobi who was the head of house had said his principle made him put up his formal partner, Cee-C for eviction.

According to her, Tobi is too relaxed, and if she does not put him up for eviction, he won’t be strong in the game.

Cee-c said,"I want Tobi to know how it feels to be nominated.”

He is too relax, If I don’t put him up, he wont be strong in the game.”