Home/Others
25, Jan 2018 1 Comments 61377 Views
Operatives of the Economic and Financial Crimes Commission have apprehended an internet fraudster while he was trying to withdraw N15 million. 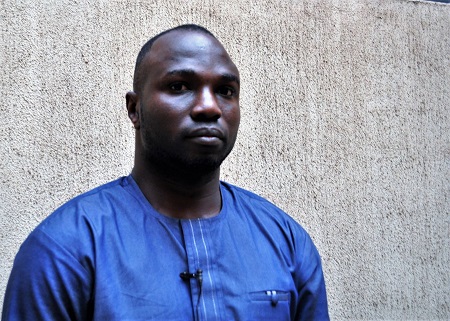 The Economic and Financial Crimes Commission, EFCC, on Wednesday, January 24, 2018, arrested one Fidelis Iruedo, a suspected love scammer, for allegedly defrauding a United Kingdom citizen of £30,000 (N15,428,354) in a romance scam. Luck ran out of Iruedo, 31, after a petition to the Commission by the Nigerian High Commission, London, on behalf of one Alan Digweed, a UK citizen, alleging that the suspect had defrauded his victim of the said amount of money.

Investigations by the EFCC revealed that Iruedo, who voluntarily confessed to the crime,met his victim between July and December 2017, via a date site, match.com. 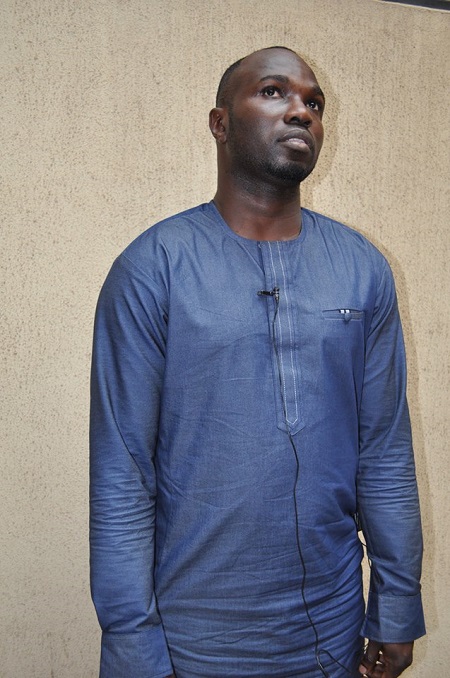 The suspect, while parading as a lady, procured British passport using the name ‘Tracy Anderson’ with which he used to defraud thevictim. He was arrested in Abuja, during an attempt to make withdrawal in a bank.On arrest, items recovered from him include: several scam letters, 3flash drives, 1 iphone and a laptop computer. The suspect will be arraigned in court as soon as investigations are concluded.