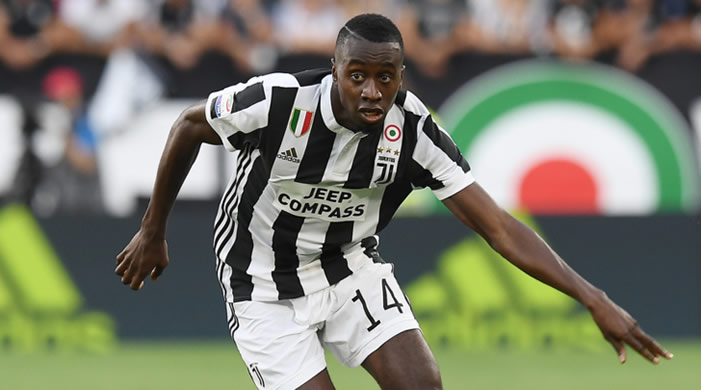 Serie A club Verona have been fined 20,000 euros ($24,000) for racist chants by their fans toward Juventus midfielder Blaise Matuidilast weekend.

The abuse of the French international took place as he opened the scoring six minutes into the game which the six-time reigning champions won 3-1.

Sporting Judge Gerardo Mastrandrea ruled on Wednesday that Verona will also have to play onegame without spectators in their Curva Sud (SouthEnd).

However, as it is the first time this season there have been racist chants the execution of the sanction to close the South End was suspended for a year.

“If during this period a similar violation is committed, the suspension will be revoked and the penalty will be added to that imposed for the new violation, in addition to the fine of 20,000-euro,” a statement issued by the league read.

Matuidi, 30, joined Juventus last summer from Paris Saint-Germain in a deal worth an estimated 20 million euros.