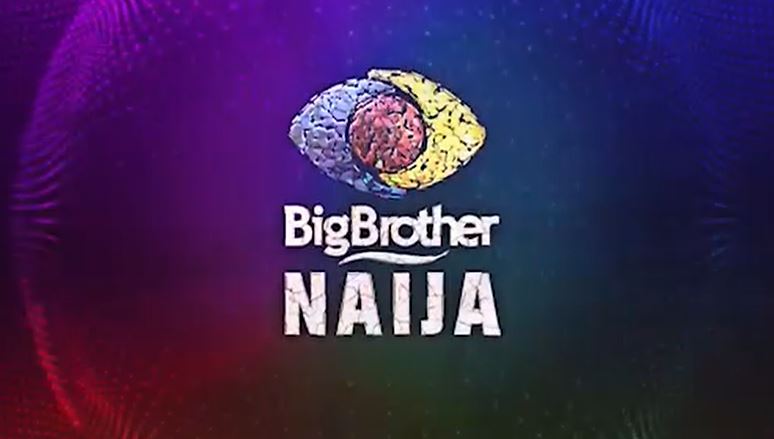 This was announced by the host for the show, Ebuka Obi-Uchendu, during the opening ceremony of the BBNaija season six.

The organisers of Big Brother Naija Season 6 have said that the N90m (£158,000) grand prize for the reality show is the highest ever in the history of the programme.

They also note that the reality show will be streaming in the United Kingdom for the first time ever.

Also, the organisers have announced that there would be no SMS voting this season as fans will have to vote via the web and on MyDStv and MYGOtv apps.

For the first time, viewers in the United Kingdom will enjoy the show live on African online streaming service, Showmax.