Celebrity Evolution – 9 Celebrities At The Beginning of Their Career vs. Now 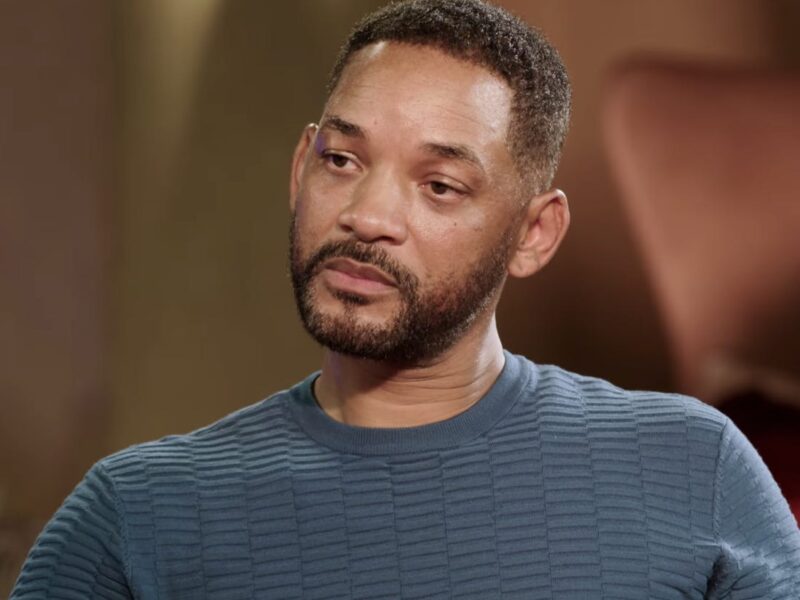 Growing up in the public eye is quite difficult, and likely to create a pressure and different perception of life for many celebrities. When they are younger, everything that is happening seems quite appealing to them, yet they usually discover the other side of the medal, full of bad press and hate towards them.

Not many succeed to stay on the right track and enjoy their lives to the fullest, after all those things, especially in the era of social media. Many celebrities nowadays are revealing the stress they endured and many disorders they had while growing up.

No one had an easy time, but most of them decided to take the best of it. We were able to watch them grow and enjoy their work, but how much did they change? Here are some of our favourite celebrities then and now. 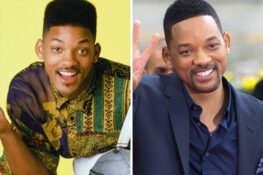 The first time we saw Will Smith was in The Fresh Prince of Bel-Air where' he had a leading role. He was a new face, and as funny as he is, he gained many fans. People were just loving him, and his career bloomed. He played in many comedies and dramas, as well as some SCI-Fi movies. He had many ups and downs in his career and his private life, but he is now in a happy marriage with Jada Pinkett for almost 24 years and they have two kids together. Will also has a son from his previous marriage to Sheree Zampino. 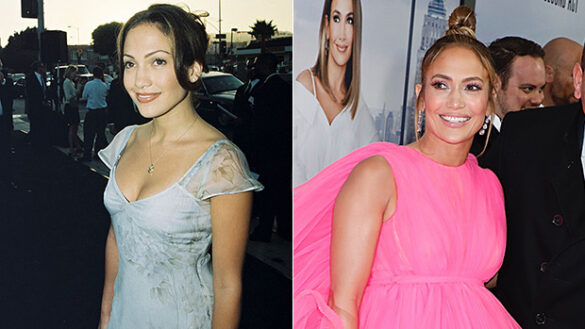 Even in her earlier career Jennifer Lopez had all it needed to become a star. She acted in many movies and had many beautiful songs, since she first appeared in 1997 as a backup dancer. After a few turbulent relationships and marriage to Marc Anthony, with whom she has twins, she was happily engaged to Alex Rodriguez. They have called off their engagements in April 2021. 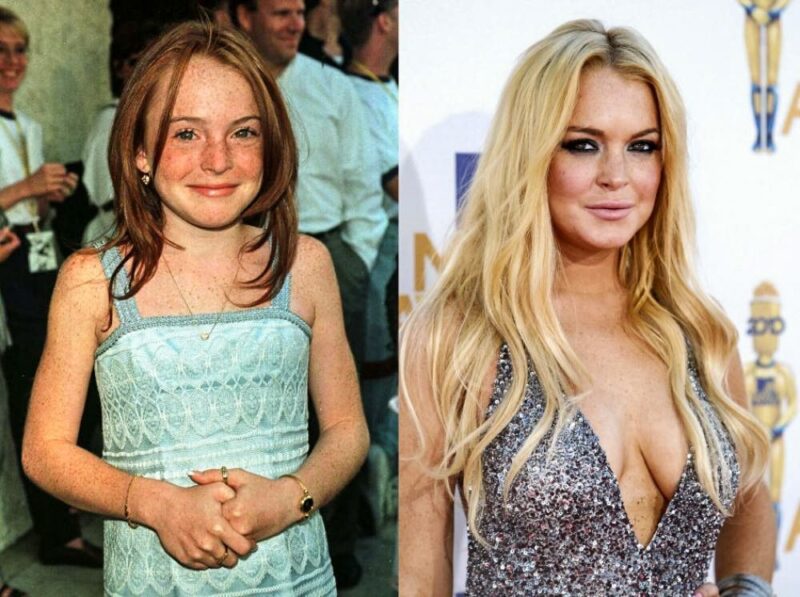 Lindsay Lohan started her career at a very young age. She became popular from the Disney movie “The Parent Trap” when she was only 11. Unfortunately, this took a great toll on her life and further career. She was associated with many legal problems, including cocaine possession and arrest, and in 2017 she announced she was quitting social media and public life. After some healing time she is back on social media, and according to some sources, she is secretly putting new music out. 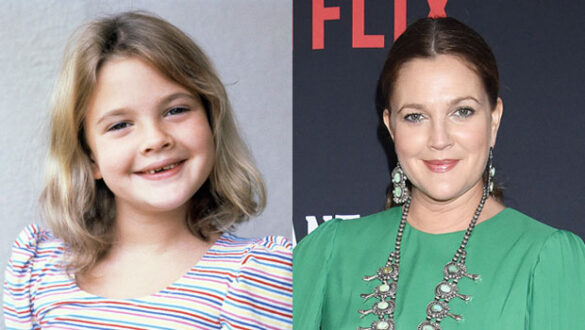 Drew started acting at a very young age, and her life wasn’t easy at all. Being in a spotlight that young brought her many troubles, especially as her mother didn’t care much about her. She was a drug addict at the age of 12, but she managed to move from all of the bad influences and start her life from the beginning. She is now known for her romantic comedies and is enjoying life with her two beautiful daughters. 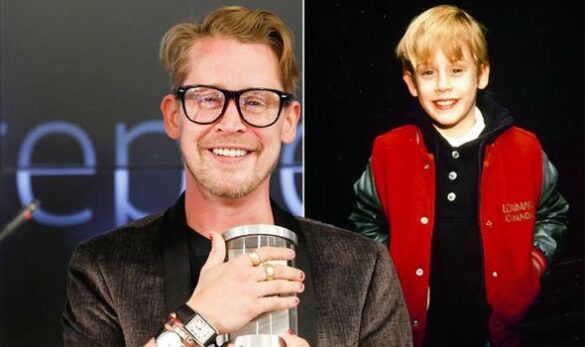 One of the most famous kid actors was definitely Macaulay. He was our favourite Home Alone actor. He gained enormous popularity when he was a little boy, hanging out with top A-list celebrities like Michael Jackson and Michael Jordan. But that brought so many family issues, with his parents divorcing and both were controlling his money and his life. Shortly after he stopped acting, but he was never away from the public eye. He had many drug and health issues and his acting career went down. We weren’t seeing much of him, but now he is healthy and working again. He even became a father a few days ago with his girlfriend Brenda Song. 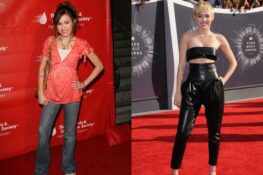 Miley became popular even before she started acting as she is coming from a celebrity family. Her father, Billy Ray, is a musician, and the first time we saw Miley on TV was at his interview when she was only 2. After that, she got a leading role in Disney’s Hannah Montana where' she showed talents in acting and singing. She became a global superstar and many girls wanted to be like her. But her life wasn’t a fairytale. She had many issues and problems, and a big rebellious phase until she found herself. She was married to Liam Hemsworth for only 8 months, even though they were in an on-off relationship for years. She is now happy with her life and enjoys making her music, and we are sure we will see more of Miley. 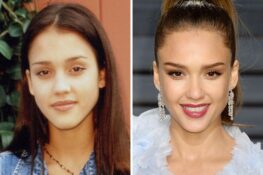 Jessica Alba was a teen sensation when she first appeared. Her first big role was Max Guevara in tv series Dark Angel. Her role was considered to be a symbol of female empowerment, which Jessica is herself. She received a Golden Globe award for her role. After that, she acted in many romantic comedies and SCI-Fi movies. She paused her acting career and dedicated herself to her children and her work. She is a businesswoman running The Honest Company and in one interview she said her children didn’t even know she is an actress. 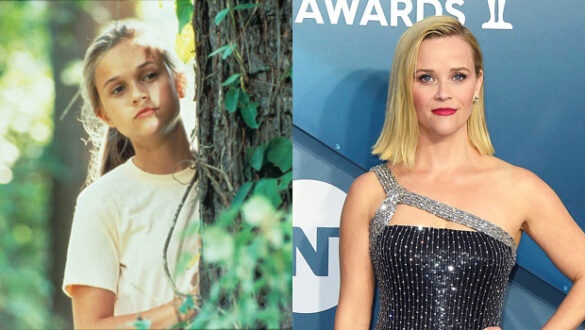 Reese became a model at a very young age before she started acting. She began acting when she was a teenager, but her big role that made her famous was in the drama Cruel Intentions. After that, she played in many romantic comedies as well as dramas, and she also had a role in Friends, where' she played Rachel’s sister. Most people know her from her movie Legally Blonde where' she became a synonym for comedy. She later became a producer and also won the Academy Award. Now she is working with Jennifer Aniston on tv series The Morning Show and enjoys her life with her three children and husband Jim Toth. 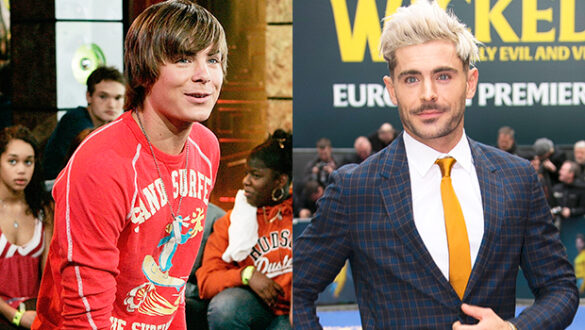 Many girls were in love with Zac Efron when he starred in High School Musical as Troy Bolton. With his co-stars from the movie, he gained enormous popularity as both singer and actor. Soon after all three movies ended, he started acting in other more serious movies like 17 Again. His career was blooming and he significantly evolved as an actor. For a teen musical he starred in The Greatest Showman where' he again showed his vocal abilities. He is also recently in a happy relationship with Vanessa Valladares and his life couldn’t be better. He has some new projects which are unfortunately postponed due to the pandemic, but we are sure we will see more of him.