If you have ever thought about trading, you might have heard of trading in the forex market. In simpler words, forex trading involves the conversion of one foreign currency into another.

But before that, you might have to learn a few basic terms about forex trading. This will make it easy for you to begin trading in this exciting market. So, let’s get started.

You will see these basic terms used time and again during forex trading. Hence, knowing about these terms will help trade efficiently in the forex market. Some of the important forex terms are: 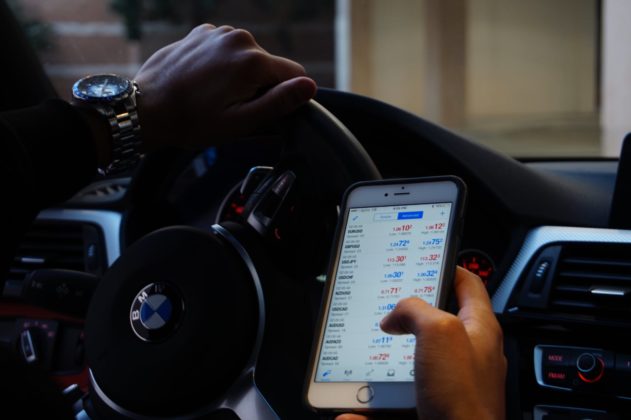 These are a few of the basic terms that will help you start your journey in forex trading. Now, let’s move on to the main topic of this blog post. We will tell you the top six most popular currency pairs that your trade-in.

Past performance and popularity of a currency pair matter a lot while choosing. The below list is curated considering these two factors. 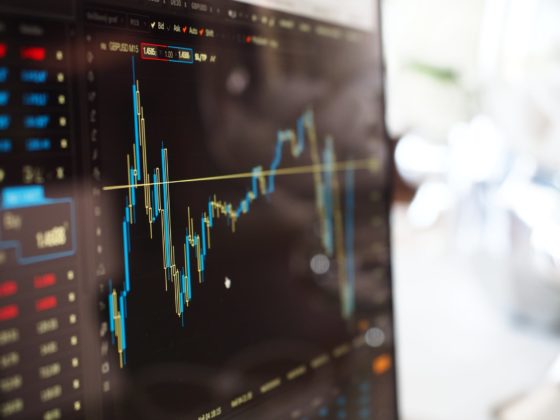 The official currency of Japan, the Japanese yen rose to significance during the Meiji restoration attempt that was aimed at making the Japanese economy modern and westernized. The currency has seen a stable rise since its downfall during World War II and the 1973 oil crisis.

Due to the Japanese government’s stability intervention policy, the Japanese Yen sees daily fluctuations in the market. At the same time, the federal bank of Japan helps to keep the rates under control by selling and buying the currency en masse.

With USD as your base currency, you can make huge profits by trading in the Japanese Yen. Although this is possible only if you trade at the right time.

Both these currencies are highly affected by the political movements happening in the US and European Union. For example, if the European Central Bank interferes in the market to strengthen the Euro, you will see a dollar to euro decline. 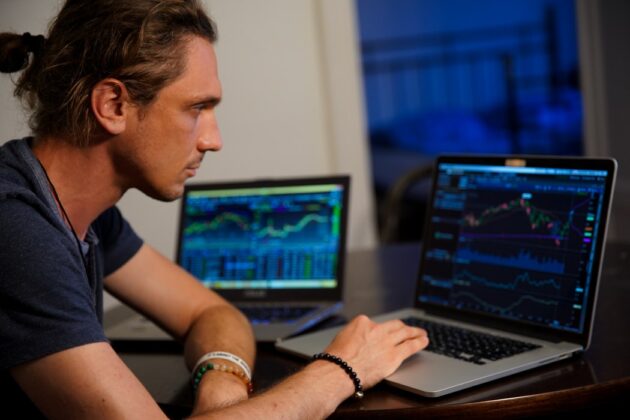 Canada, the fiscal neighbor of the US. There is no surprise that their currencies are interdependent. And a slight change in the economy in any of the countries will affect this currency pair.

So, if you are choosing this currency pair, make sure to keep a close eye on the prices of oil. This will ensure that you make profits.

The official currency of Switzerland is Swiss Francs (CHF) which has been deemed as the safe haven amongst all the currencies.

And this is because CHF sees appreciation when other currencies are depreciating. Especially in times of political turbulence, CHF has proved to be the stable currency in times of volatility.

So, if you want to begin trading in the forex market, you might want to choose CHF. 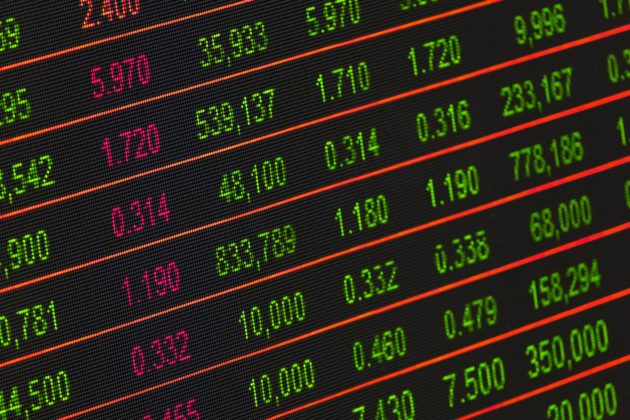 The official currency of the United Kingdom is the British Pound Sterling (GBP), the third most traded currency in the world. The country never switched to using Euro despite being a part of the European Union until 2016.

But the GBP has been affected during the past decades due to two major events. The currency saw major cash-out by investors during the Great Recession of 2007 and 2008.

The currency saw major cash-out by investors again in 2016 after the country voted in the favor of Brexit. The investors kept cashing out the currency to invest in the stable currencies over the months following Brexit.

The sixth most traded currency in the world, the Australian Dollar is highly dependent on the Canadian Dollar. This because of the interdependent relationship of both the countries for commodities such as iron and coal.

So, if you are planning to trade in Australian Dollars, you must keep a keen eye on these commodities. Only then, you can expect to make profits. 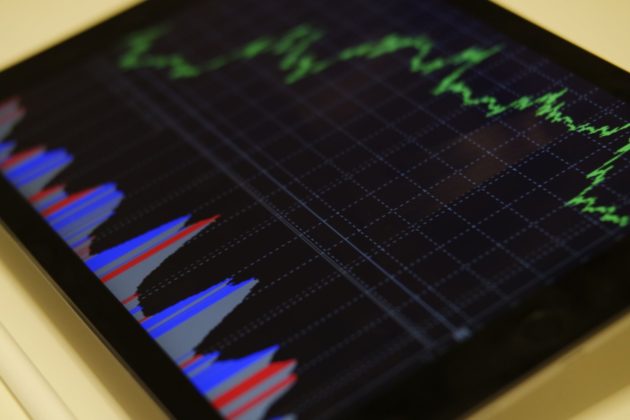 Over the years, the currencies have seen major fluctuation due to several political and economic events. But these currencies remain the most popular currency pairs that are favored by investors and traders in the forex market.

If you are thinking of starting to trade in the forex market, you will need to choose one of these currency pairs and have basic knowledge of the forex terms.

The online platform aims at being a quick and accessible guide for anybody who wants to trade in the forex market. You can find information regarding the forex market, starting from the basic to expert level information such as forex brokers, forex robots, trading strategies, and more.

So, if you want to begin trading in the forex market and need assistance and information about current trends, make sure to visit Forex Traders Guide now.