Yellowstone is an American series that has been packed with a lot of excitement, this series is a blend of typical family drama and at the same time has many such hiccups that make it super suspense and adventurous kind of a series.

The series is focused mainly on a very popular and rich rancher in America, John Dutton who has many enemies after him. The enemies are always engrossed in plotting against him in order to take away his Montana and all the riches and wealth he has. Somewhat this movie focuses on the fact that how peaceful it is to live a simple life with less wealth and nothing to show off because the riches and the beauty of the houses of Dutton are always commendable which makes enemies go violent against him. He has always been finding ways to deal with them and there are just fights among the boys of Dutton and the boys of the enemies. This is not it, but the terms between three of his children are also not good for the sake of the father’s property. 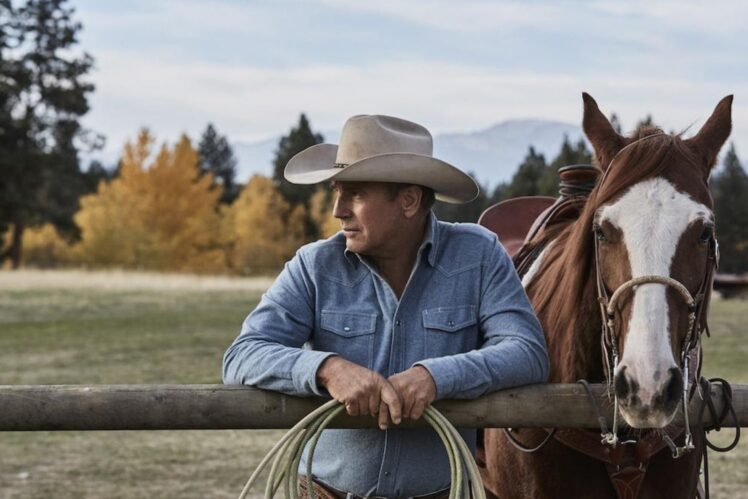 There lies a bunkhouse as well which amounts to a place where all cowboys become disciplined under the rules and discipline of Dutton. The bunkhouse has just a few rooms with bunk beds and a washroom. This kind of primitive lifestyle enhances and polishes the boys and makes them worth it. In this entire hustle-bustle, a boy named Jimmy was also sent to the bunkhouse because of his awful lifestyle and after the time he came here he started to get groomed and was gaining some significance for the world as well.

The story also features a situation where the son of John Dutton also betrayed the entire family by disclosing their secrets in the public and for this betrayal he was also sent to the bunkhouse with other boys where he was made to do all the chores so that he also learns how to lead a respectable life and how to respect others as well. This Yellowstone bunkhouse is a place which is a mystery for everyone some people think that this place shows the good side of Dutton but on the other hand the purposes accomplished through the cowboys might seem evil on the part of the rancher Dutton.

A daughter of Dutton named Beth is also a very different character, at one point she is always plotting to destroy the enemies of Ranch and on the other hand, she is never even sweet enough with the family and appears to be a bitter truth-teller from the family. She has always been in trouble with her brothers and father. John has always been a point of agony for a number of people and there could be two reasons behind it, one is that he has more than half of the land of America and one being his opposing nature against everyone; nobody knows what makes him have so many enemies at a time. 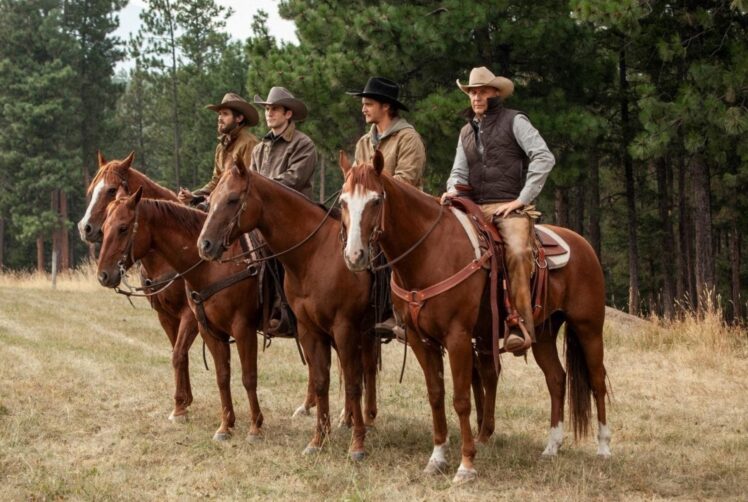 In many instances, he has always been in a fight with a lot of people for the land, sometimes people want land from him which he is not ready to give, and sometimes he tries to treat people with arrogance which makes them aggressive about him. All these situations even tend to develop a lot of anxiety for Dutton but all in all he tries to keep his head up and work the way he has always been working.

Once in season 3, one such situation passed by where John had been getting a summer camp set up somewhere, and while everything was getting into place he got a call, he answered the call but it got dropped because of the issue of signals, he at once asked the crew and labor to move a hundred yards ahead and yet he was not sure that whether signals would work here or not, but despite the fact that signals didn’t work he kept his anxiety aside and kept himself calm by enjoying his time in the camp there.

The character of John Dutton has always been a very confusing one, people might not understand him till the end that whether he has anxiety issues, or he is a very generous man making so many cowboys disciplined, sometimes he seems arrogant and aggressive and sometimes it seems like he is very terrified about losing his properties. Though inside somewhere he knew that he is the last person who is taking the ranch this way and in future, no other generation would but still sometimes it seems that he thinks that being a cowboy is good and sometimes it seems that having a hold of these properties is more important. 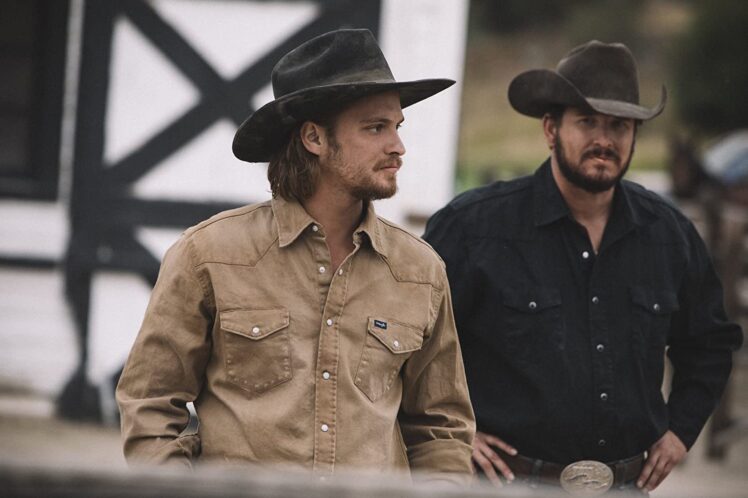 The series seems to be pretty interesting; it might be a big lesson teacher for a number of people and at the same time keeps us aware of the good and bad things in life and the impact of financial status around us.