5 Things You Need to Know About Car Key Replacement

Believe it or not, people lose their car keys as often as their apartment keys, wallets, mobile phones, lipsticks or any other tiny things that belong to the group of bare necessities. However, the loss of the keys somehow brings the biggest panic to our head. This isn’t even the only reason why we are forced to ask for a replacement – we might also break the key while trying to take them out of the lock or someone simply steals them along with our whole bag and the rest of the things inside.

First of all, there are several types of these, so let’s clarify each of them and tell a word or two about how they can be replaced. 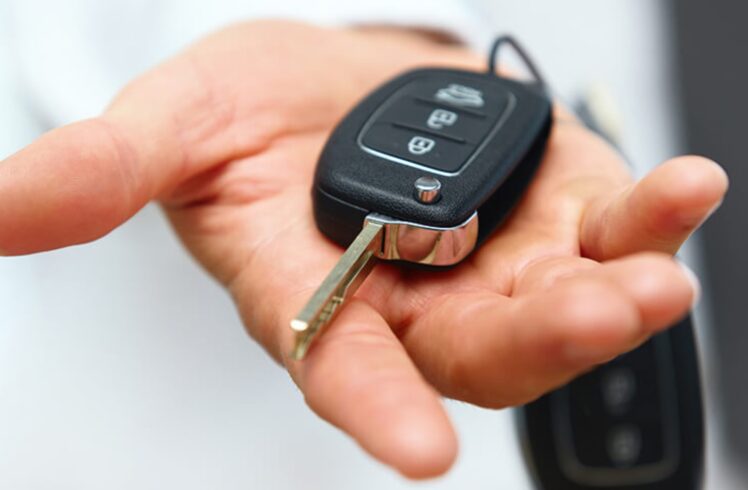 These look pretty ordinary and you’re probably seeing them regularly and everywhere. They’re quite similar to apartment keys and their replacement is never too expensive. Of course, it’s up to you if you’re going to get yourself a new one by going to the locksmith or at a car dealership. The first ones will copy your key and take a really small amount of money while having your key replaced by a car dealership would be undoubtedly more expensive – the only difference will be the logo of your car brand on the piece.

These keys possess a chip and it’s definitely much more difficult to steal cars that are locked by them. Upon the invention of pieces like these, car thefts were significantly reduced all over the world. Car dealerships are in charge of them, as they know how to program them and replace the damaged or lost units. The other option is a good locksmith. 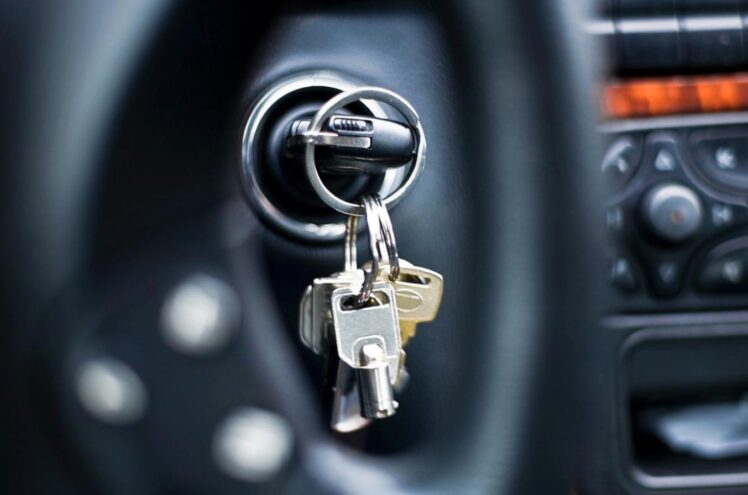 These are practical as if they get bent, you may only switch the broken part and not the whole key. But if you forget them somewhere or drop them, you’ll need both parts: the fob and the shank which could be quite expensive because of complex programming.

Laser-cut keys are thicker than other types and they are also more pricey. You probably won’t be able to find them in every store nor will any locksmith know how to make another one. It’s a unit that is also formed with a transponder chip and requires programming.

At the moment, this is the most frequent type in the world. Almost every car brand sells them, and Mercedes Benz was the first company that introduced it to the market. After that, it started spreading and became a part of every car corporation nowadays. You simply click on a single button and there you go – they look more like some kind of tiny remote and not at all like the basic ones. The smart key has a sort of code that changes randomly and that reduces chances for it to be hacked.

Now that you are slightly informed, we’ll try to recommend you useful hacks in case you ever have any problems of this kind.

No doubt that you should get informed first. Not only about the precise model of your vehicle, which you will have to describe to your locksmith or dealership, but you should also check their store too, and see if they have a license, insurance, etc. After that, check the area where they’re located and choose the closest and the best-reviewed service, such as locksmithandsecurity.co.uk, so you don’t have to waste your precious time or wait in never-ending queues. When you finally decide what’s your best option, you’re almost ready for a replacement, but you’ll need a couple more tips. 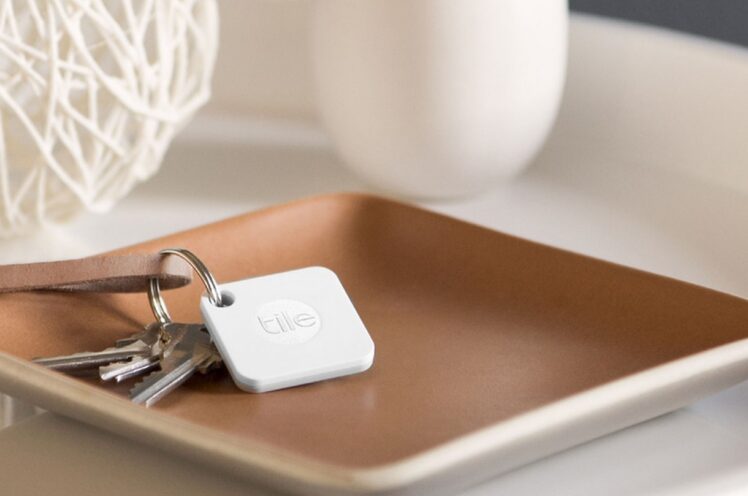 Try to research your contract and check terms and policies, as well as time requirements in order to detect if you have any rights to complain to your service. Very few people know that this could actually work despite the fact that it may take some time and that the process could sometimes be tiring. It’s more than possible that you fulfill the conditions and that you can make a complaint with your insurance company about broken, lost or stolen car keys and get a new one at zero cost.

You have the right to ask for spare keys while purchasing a car – moreover, it would be the best thing to do before anything bad happens. If the dealer doesn’t normally do the spare ones, maybe it wouldn’t be bad to pay some extra money so that you don’t have to worry about losing them when having a lot of stuff to do or while being far away from home and from the dealer/locksmith with whom you have warranty. 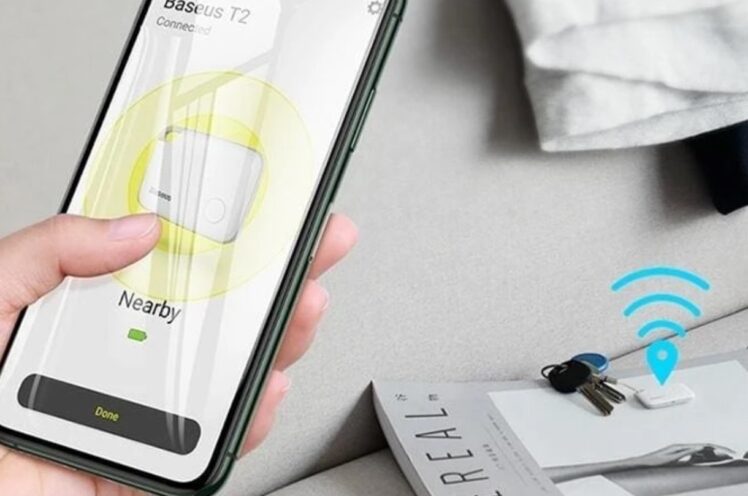 Despite being very thoughtful and organized, losing a key may happen to you too. To prevent that, try to get key locator devices which are able to connect with your cell phone. At the moment you start looking for it by clicking the tiny button, it starts to vibrate and ring. If you hear the ringtone, it means that the key isn’t far away, but if you can’t locate it, it’s probably lost or stolen, and that’s why you should read tip number three.

Losing your keys or breaking them aren’t the only options that can cause you damage. You may accidentally drop them in the swimming pool or shower, or simply forget about them being in the pocket of your jeans and then wash them in the washing machine. To avoid that, you can ask for the waterproof ones. It’s more likely that you’re going to get them for a lower price with a good locksmith than the car dealers, but in the end, it’s up to you. 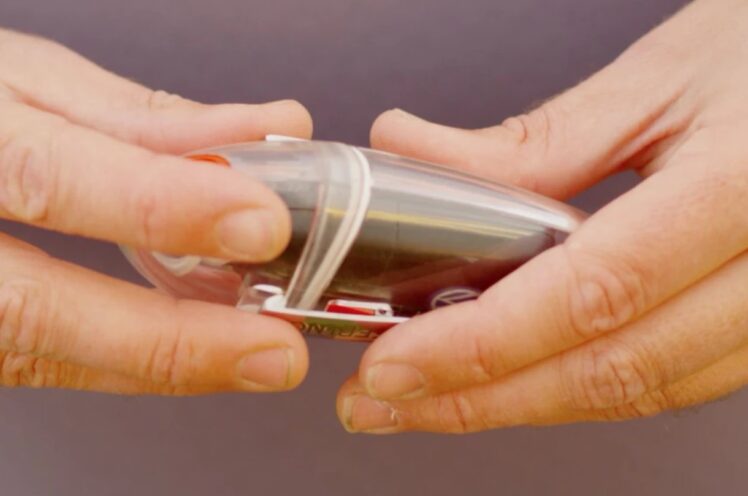 Even though car keys are small things, they can cause you big stress or frustration.  That’s why you should always be ready to react on time or prevent anything that could go wrong with them. It may look silly, but losing them can pull a bunch of other bigger things, such as not being able to drive your own car for days, paying for taxi, or even worse – taking a bus or train to get to the job, supermarkets. We believe that these tips could serve as useful, interesting and educational pieces of advice, but we also hope that the universe will be so kind not to make you need them – fingers crossed!