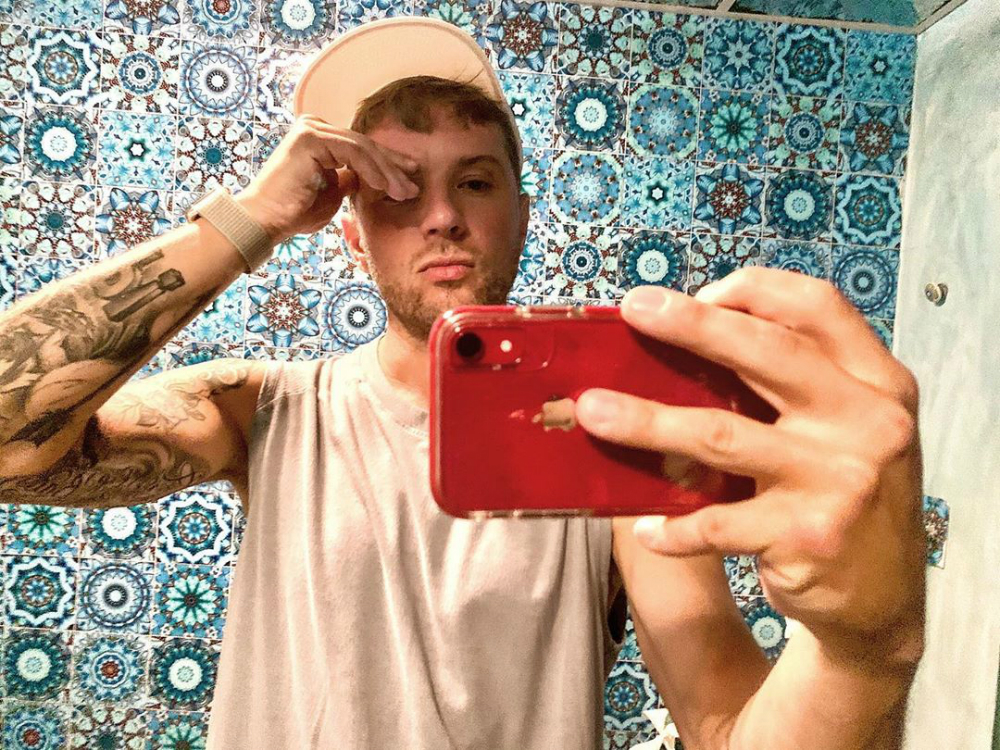 Over the summer, the rumors about Ellen DeGeneres’ less-than-kind nature finally erupted into a full-blown scandal. However, as predicted, after she jokingly addressed it in a half-assed manner on her first show back post-quarantine, the matter was swept back under the carpet. Although, it looks like not everyone is willing to let Ellen off the hook so easily. Actor and Reese Witherspoon ex Ryan Phillippe took time out of his morning jog to post this to his Instagram stories: 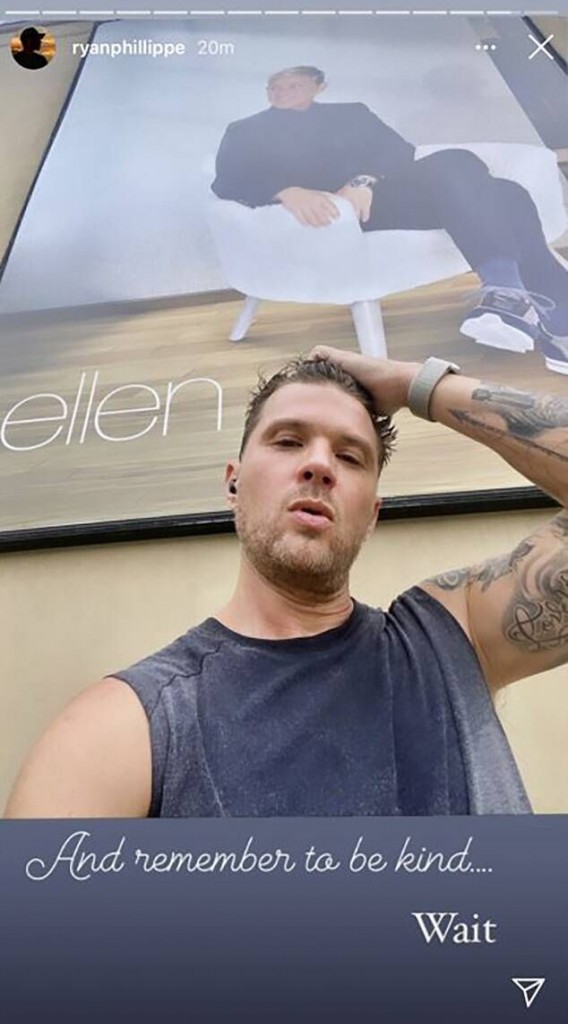 The internet consensus is that Ryan is shading Ellen, which I think we can all agree with. Nobody can say why, though. Of course, nobody really knows why Brad Garrett or CinemaBlend noted that Ryan has not been a guest on Ellen’s show since 2011, so it does appear the two are avoiding each other or, more accurately, Ellen‘s probably shut her door to him. We know that Reese is one of Ellen’s inner circle. But, while I don’t think they are best friends, Reese and Ryan are co-parenting well-enough to share familial birthdays together, so I don’t think Reese is the source of Ellen and Ryan’s animosity.

I’m certainly not going to atta boy Ryan for anything, because he’s an abusive POS. I appreciate that he’s not letting Ellen off the hook. It’s just the right amount of shade, too. Although, going by her recent ratings drop from both her talk show and game show, it looks like the viewers aren’t buying her act anymore either. I swear, there is a tell all book being written about her as we speak. And Ryan may have just given us the title. 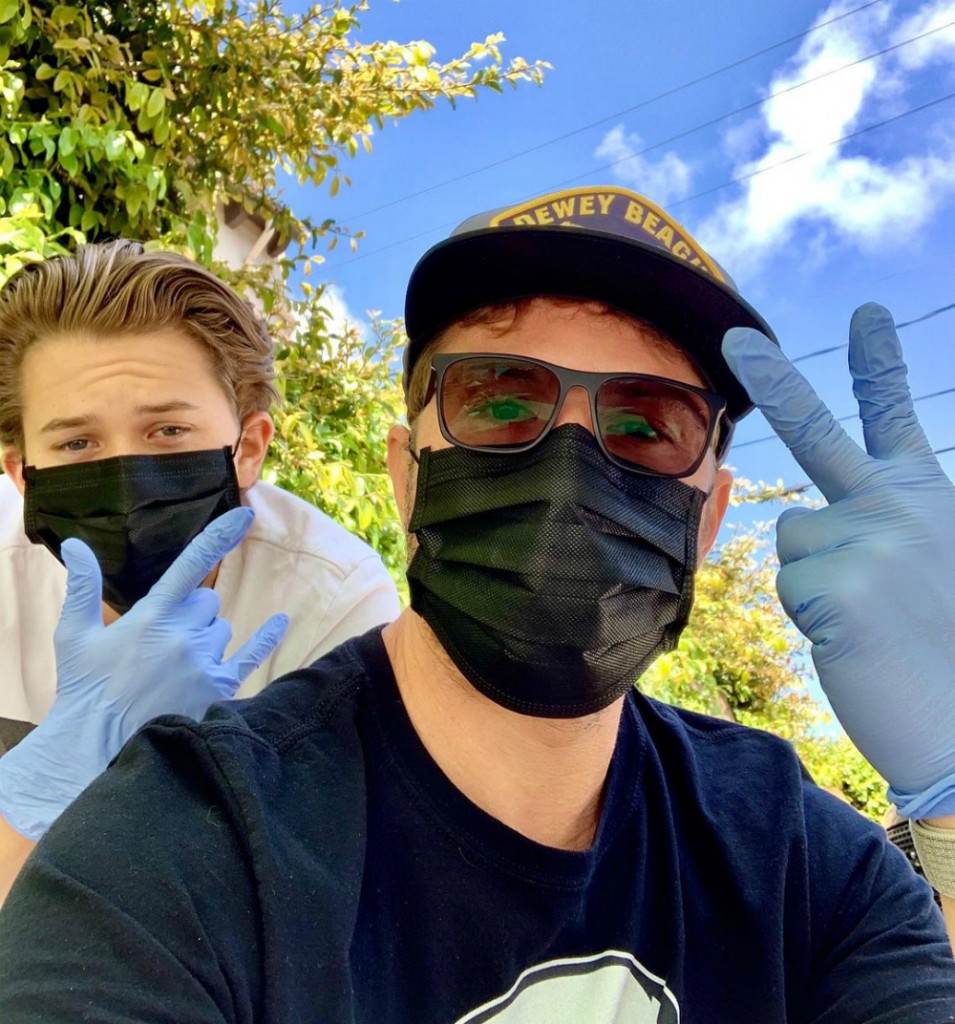 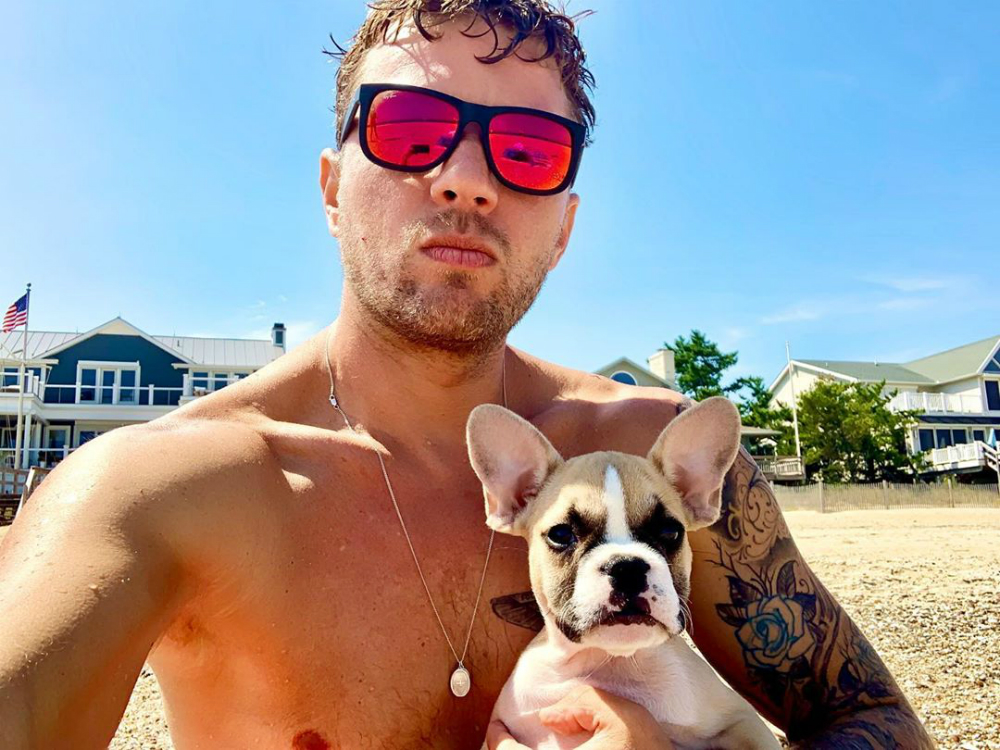