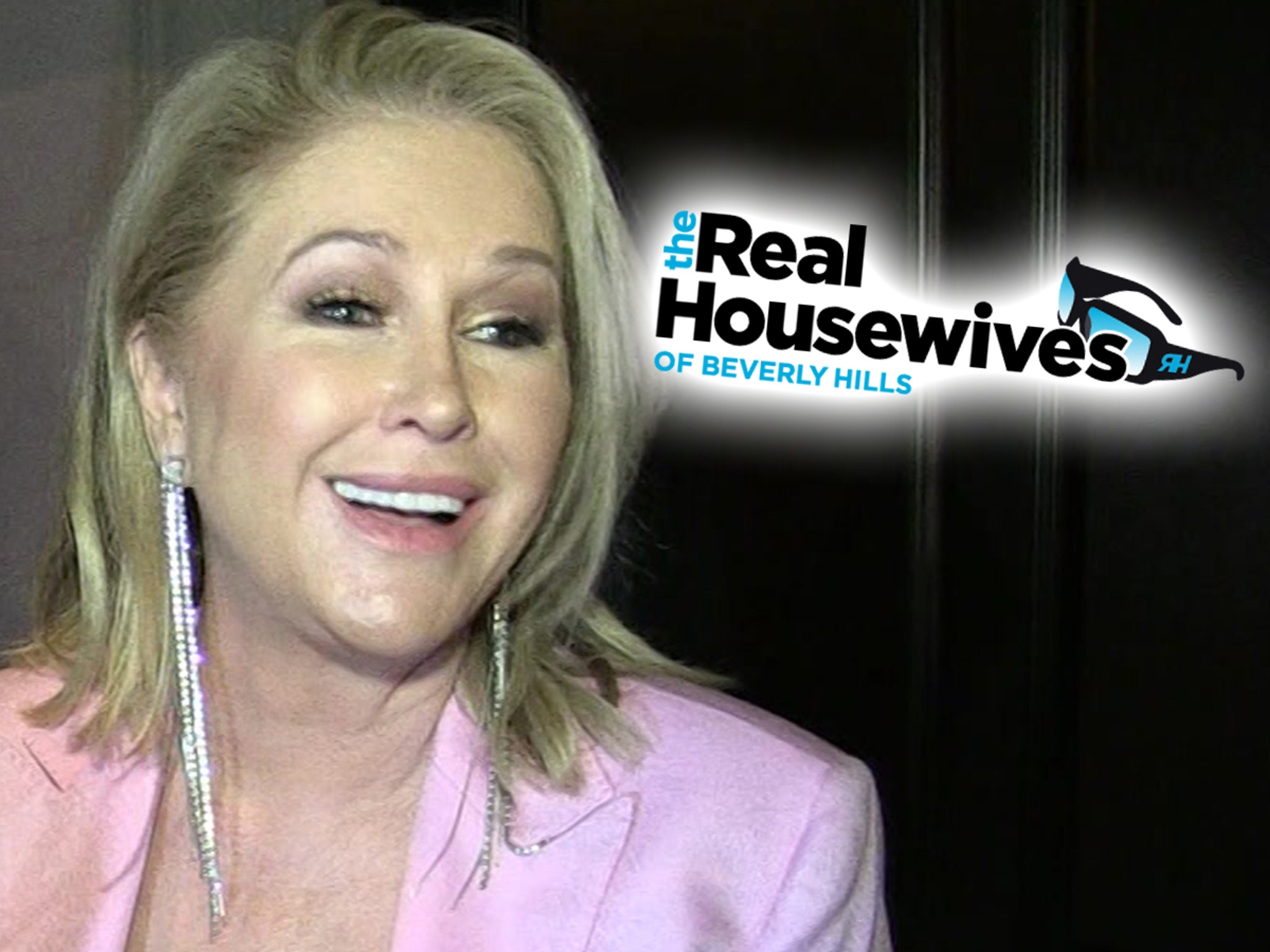 "The Real Housewives of Beverly Hills" just became even more of a family affair ... because Kathy Hilton is officially joining the show.

The sister of 'RHOBH' star Kyle Richards and former star Kim Richards -- and of course, Paris and Nicky's mother -- finalized her deal in the last week ... production sources tell TMZ.

We're told Kathy's signed on to be a "friend of the show," which means she'll make regular appearances and possibly do confessionals ... but isn't considered a full-time cast member.

We broke the story in September ... after making brief appearances in past seasons, 'RHOBH' producers made an offer to Kathy to join, but she was mulling it over. Clearly, she decided to pull the trigger.

It's unclear if her addition will lead to any appearances by her children, but production for Season 11 is underway ... so fans will find out shortly.

The Kathy news isn't the only big development on the show -- it was also just announced that Crystal Kung Minkoff will be added to the Season 11 cast list. She's the wife of "Lion King" director Rob Minkoff ... and the first Asian American to join the show.