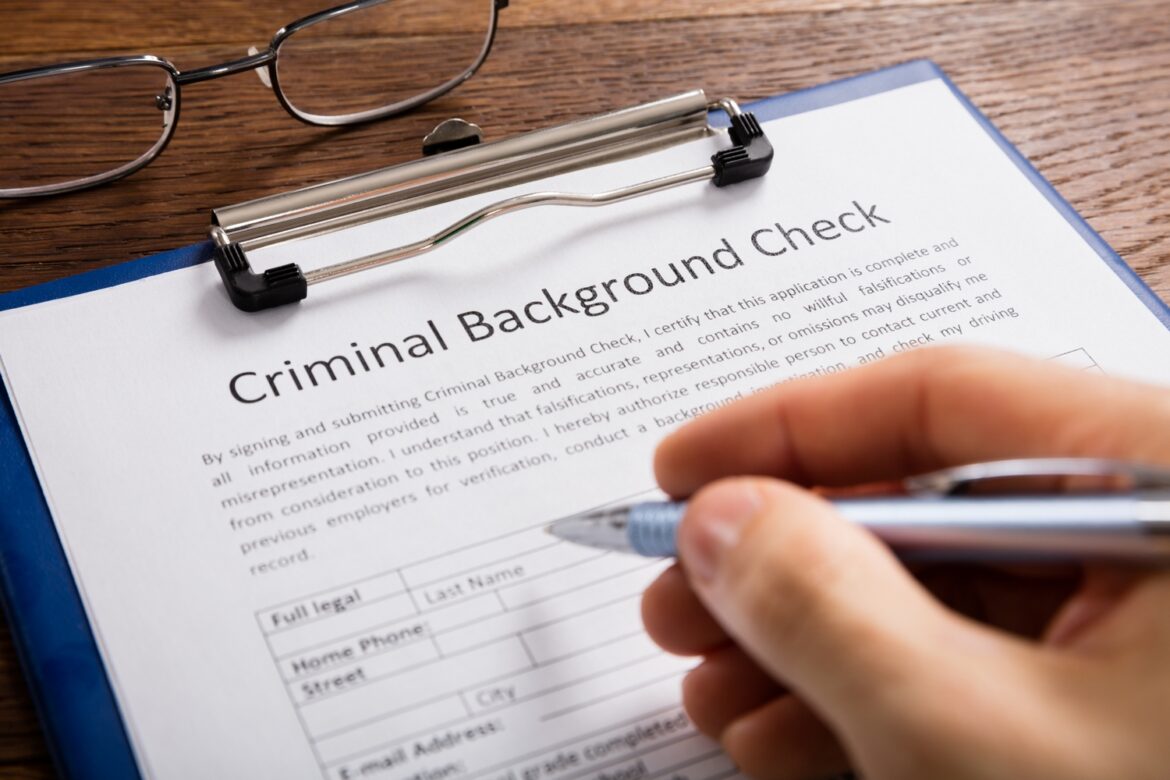 Right now, it is challenging for almost anyone to find a job. There are countless people who are simply looking for someone to give them an opportunity. As a result, this makes it even harder for people with a criminal record to find the source of sample employment. At the same time, particularly for people who are on probation, if they are not able to find employment soon, they could find themselves in violation of one of their conditions.

Furthermore, according to an article that was published by the Wall Street Journal back in 2014, the FBI has more than 77 million people and its database of criminals. In addition, more than 10,000 people are being added every day.

It is obvious that these numbers are absolutely staggering. Even though there are many people who are hesitant to hire someone with a criminal record, individuals with a checkered past should still be given an opportunity to earn a living.

There are several reasons why.

1. Hiring Someone with a Criminal Record Reduces the Rates of Recidivism 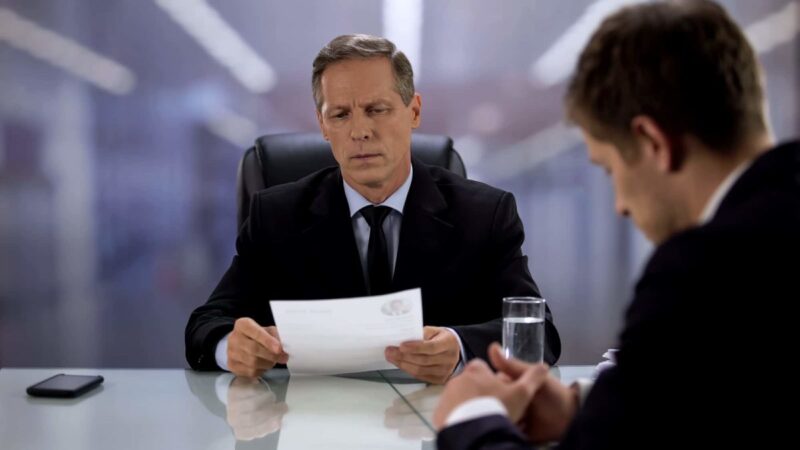 One of the biggest reasons why companies need to consider hiring people with a criminal record is that this reduces the rate of recidivism. The numbers are clear. When people are not given a chance to earn a living, they end up committing crimes again. This is because they are having trouble making ends meet or supporting their family, so they are willing to do whatever it takes to keep a roof over their head. Often, this means returning to a life of crime.

On the other hand, when people with a criminal record are given a chance to earn a living and show their skills, they no longer have to commit crimes in order to make ends meet. Therefore, they are far less likely to reoffend and are far less likely to wind up back in jail. Given the current state of the American prison population, this is a good thing.

2. They Have Already Paid the Price for Their Crime

Many people forget that individuals with a criminal record who are applying for a job had already paid the price for their time. They have already served their sentence, whether this includes community service, spending time behind bars, or paying a fine. In many cases, this includes all of the above. It is up to the judge to levy the sentence, not the American workforce.

Now, they want the chance to live a normal life. The fact that they want to become a productive member of society again should be a positive thing. It is in the best interest of everyone to provide help for those who have criminal records. When they are given a chance to succeed, they provide assistance for everyone else in the process. Therefore, they should be given a chance to contribute.

3. They Are Incredibly Productive Members of the Workforce 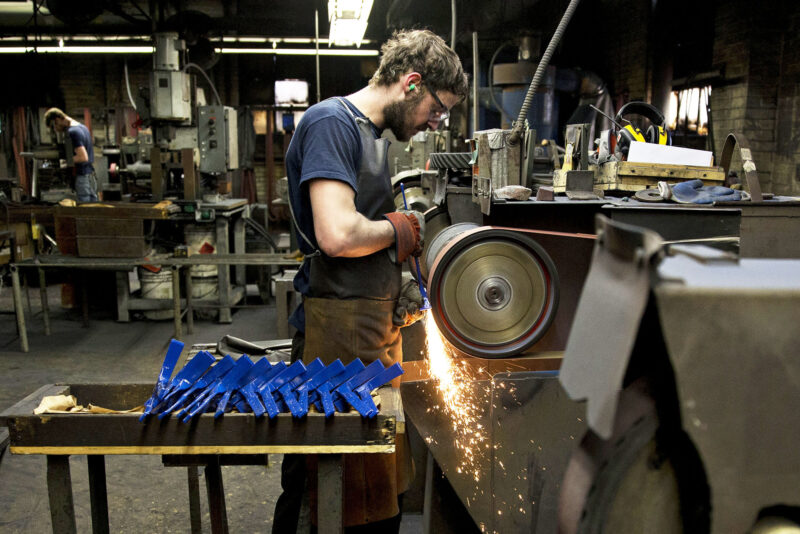 When it comes to individuals with a criminal record, they know that their survival depends on having gainful employment. Therefore, when they are given a chance to succeed, they are going to work incredibly hard. They understand that the job market is not exactly kind to them, so they are going to do anything and everything within their power to make sure that they make themselves available part of whatever company or organization they are working for. Therefore, they generally do better than individuals who do not have a record.

4. They Are Very Loyal Employees 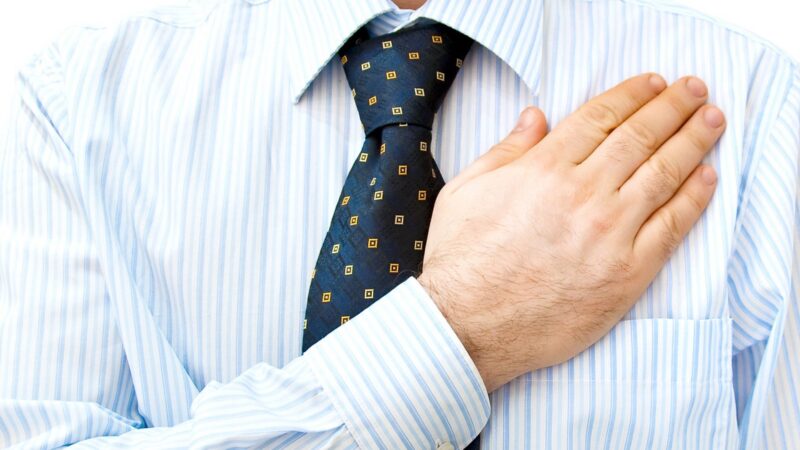 Whether this comes out of a sense of gratitude or something necessity, individuals with a criminal record are always very loyal employees. They understand that they have a very limited number of options when they’re looking for work.

Therefore, they are going to be incredibly appreciative of anyone who is going to give them a second chance. They have heard the word “no” or have been turned down so many times that able to do everything they can to keep their employers happy. Any company that is looking for ways to increase its retention rates should make sure that they consider hiring someone with a criminal record. They are more likely to stick around and individuals who are stupid looking too hot from company to company, looking to make an extra buck or two.

5. They Often Come with Financial Incentives 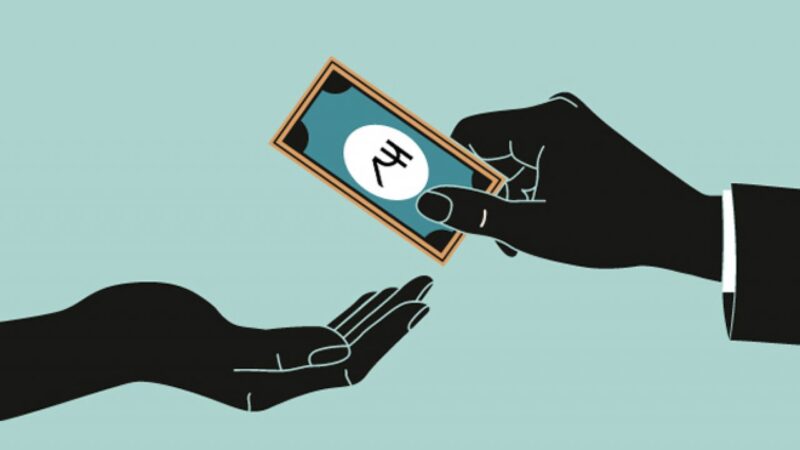 It is important for all companies to take a closer look at possible tax credit they could qualify for when they are hiring individuals who have a criminal record. Even though this might not applying every scenario, there is a program called the Work Opportunity Tax Credit. In some cases, this could mean that companies were willing to hire someone with a criminal record might be able to reduce their tax burden in the process. 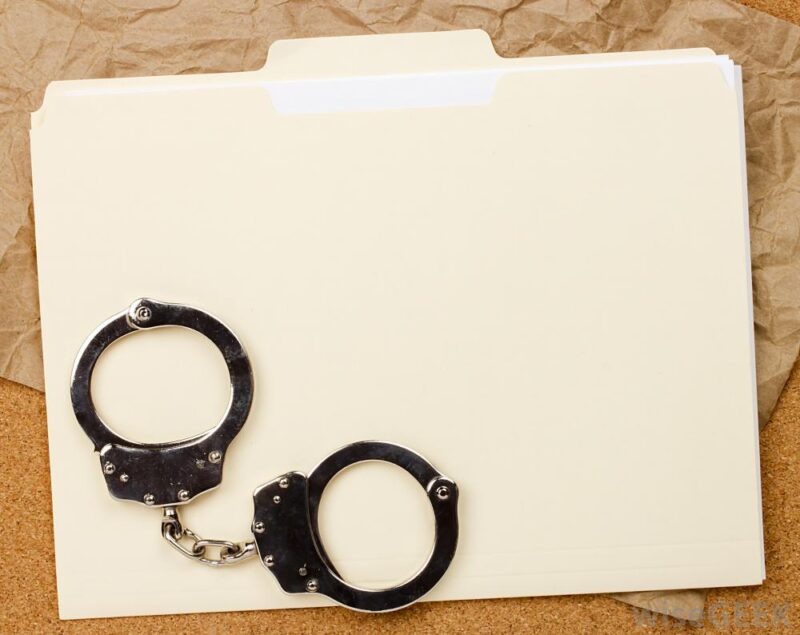 The biggest reason why many companies are hesitant to hire someone with a criminal record is that they think they are still dangerous. Sure, there are some people who are going to commit crimes again once they get out of prison; however, this is not always the case.

The overwhelming majority of individuals with criminal records or something looking for a second chance. Therefore, every company needs to consider hiring from this pool of individuals. They are incredibly productive and loyal members of society who are simply looking to live a normal life.