What Does the Future Hold for Cryptocurrency?

Cryptocurrencies are still a mystery for a bigger part of the people, even though they exist more than a decade, and there are active investors and traders, who really understand the technology and the blockchain network, and have crypto savings for the lifetime. As we can see from the current situation, this virtual money has a bright future, but at the same time, we should be aware that some of them will disappear, because not every currency has a future on the crypto market. There are thousands of active cryptocurrencies, but not every one of them has the same chance to develop and be strong as Bitcoin is right now.

Real money still run the world, and they will exist for a long time, but many people are trying to embrace crypto coins. But, what the future holds up for this type of virtual money? Is there any chance for them to become the main payment method, pushing out the dollars, euros, pounds, and other traditional currencies? Will Bitcoins still be dominant over all the other coins, or some smaller currency will have a chance to shine brighter? We can’t really give exact answers to these questions, because the whole crypto market is unpredictable, and there is no pattern it follows.

But, here are some things that will probably be happening in the future:

1. The transaction systems will improve

No matter if you like the crypto coins or not, they are having a huge impact on the traditional financial system. Most of the money transfer methods are secured with a few layers of protection, but when Bitcoins are transferred, we can say they are “covered” until the transaction is completed. Blockchain is stable and secure, but vulnerable at the same time, and investors and developers always recommend to save your money on your virtual wallet. Of course, there is always a chance for improvement, and we can expect that in a few years, we will have a great transaction system for both traditional and digital money.

2. Trading will take a big part 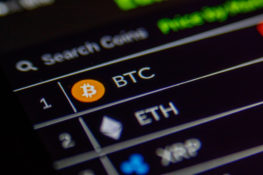 Mining the blocks and getting the coins by yourself is challenging, time-consuming, and requires advanced computers that can handle the whole process, which also consumes a lot of electrical energy. But, using trading platforms is more efficient, and you can do that even from your phone or tablet, while you are traveling to work, or just don’t feel like sitting in front of the computer.

3. A chance for smaller currencies 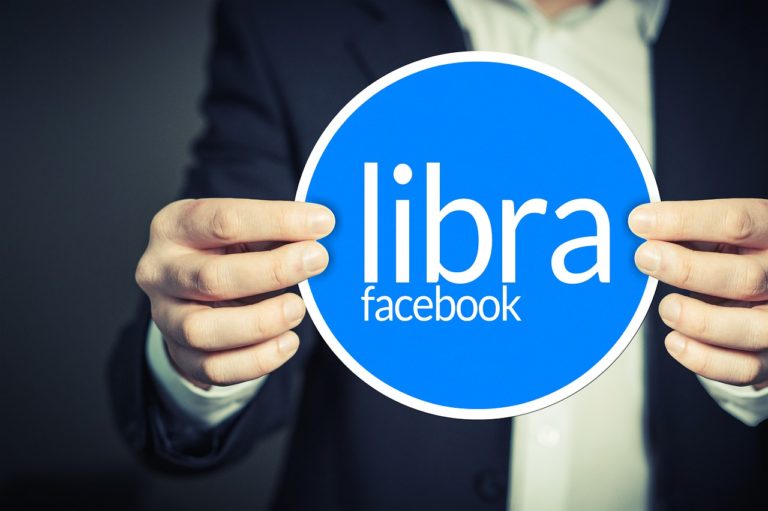 We’ve all heard about Bitcoins, Litecoins, and Ethereum, but there are more than three. As we said previously, there are thousands of active cryptocurrencies, and while we are here, it’s nice to mention Facebook’s Libra, that was announced a few years ago, and it’s designed for international transactions with no additional costs and fees, by using the most popular social platform nowadays. But, it’s still developing, and probably we will have a chance to see how it works, and how Facebook becomes a huge part of the world’s banking system. 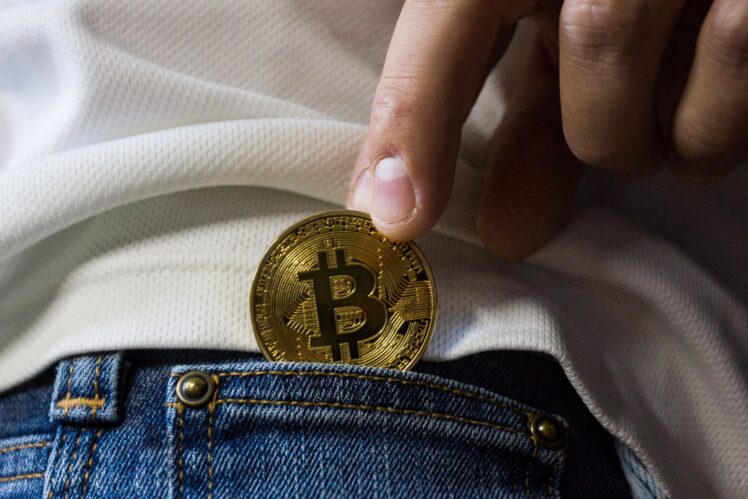 As the crypto market becomes bigger every day, there will be a need for some re-arrangements, because every system needs a hierarchy. That means, maybe one, two, or three cryptocurrencies will somehow control the market, and the others will be compared to them. There is great potential in every digital currency, but not every one of them will have an equal chance to become as big as the Bitcoins. So, one of the possible solutions is copying the global financial system, and decide which currencies are most stable and influential, so it can all work smoothly, without huge ups and downs. But, on the other hand, this is a risky step, because if one of the biggest currencies goes down, the whole market is put in an unpleasant situation. In the end, we all believe that the developers will find a way to improve the whole market, no matter what happens. 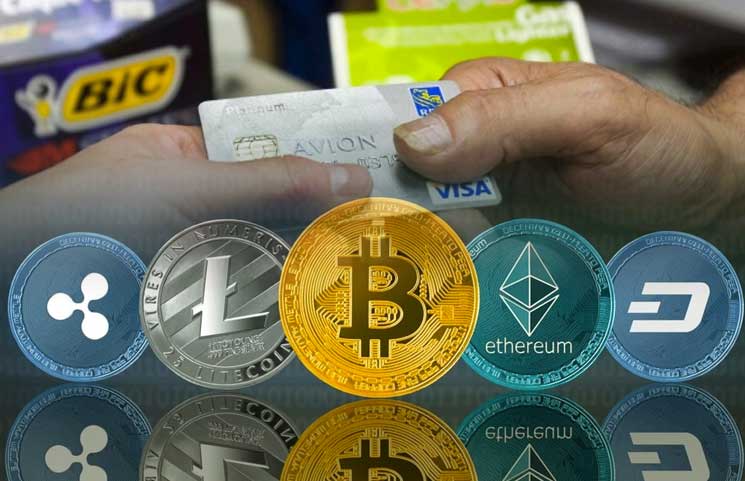 This is strongly related to the previous paragraph, because if we have one currency that “rules them all”, we can easily control our money and transactions. Many people are curious about digital coins, but they think they will lose a lot of money if they try to trade or exchange. But, if the market is more stable, they will probably trust it more, especially those who live in places and countries with weak traditional money.

6. Cryptocurrencies after the pandemic 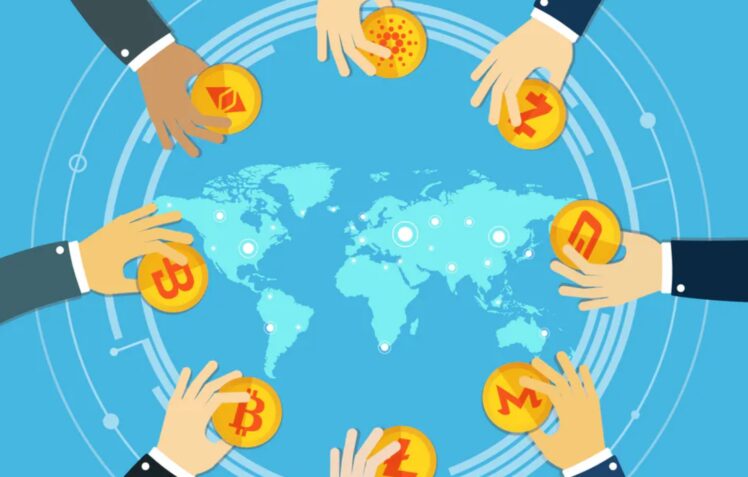 The coronavirus pandemic damaged the crypto market too. In the first months after the WHO announced it, the whole financial sector was affected, and that doesn’t exclude the Bitcoins. There were times when their price dropped under $5,000, but just after a few months (and the famous halving in may), now it’s worth $12,966 (on 24 October 2020), which is more than double compared to March and April. But, that doesn’t mean it will be the same until the end of this year. But one thing is for sure – after the pandemic, the investors will have more time and motivation to improve the market, the coins, and all the methods of trading and transactions. We can all say that this pandemic was a new start for all of us, and it goes the same for the crypto market. No matter how it goes in the future, 2020 is a year that won’t be forgotten. These prices make us believe it’s the right time to invest in cryptos, especially Bitcoins, but if you are a beginner, you may need to think more about that, or just earn the money you need, without investing a lot.

The future of cryptocurrencies is full of predictions because we can’t really know how it would go in a month or two. But, our expectations are that in the years that come it won’t be like that, and people who work with it will put more effort to make the whole market more stable and trustworthy even for those who are still skeptical about it.