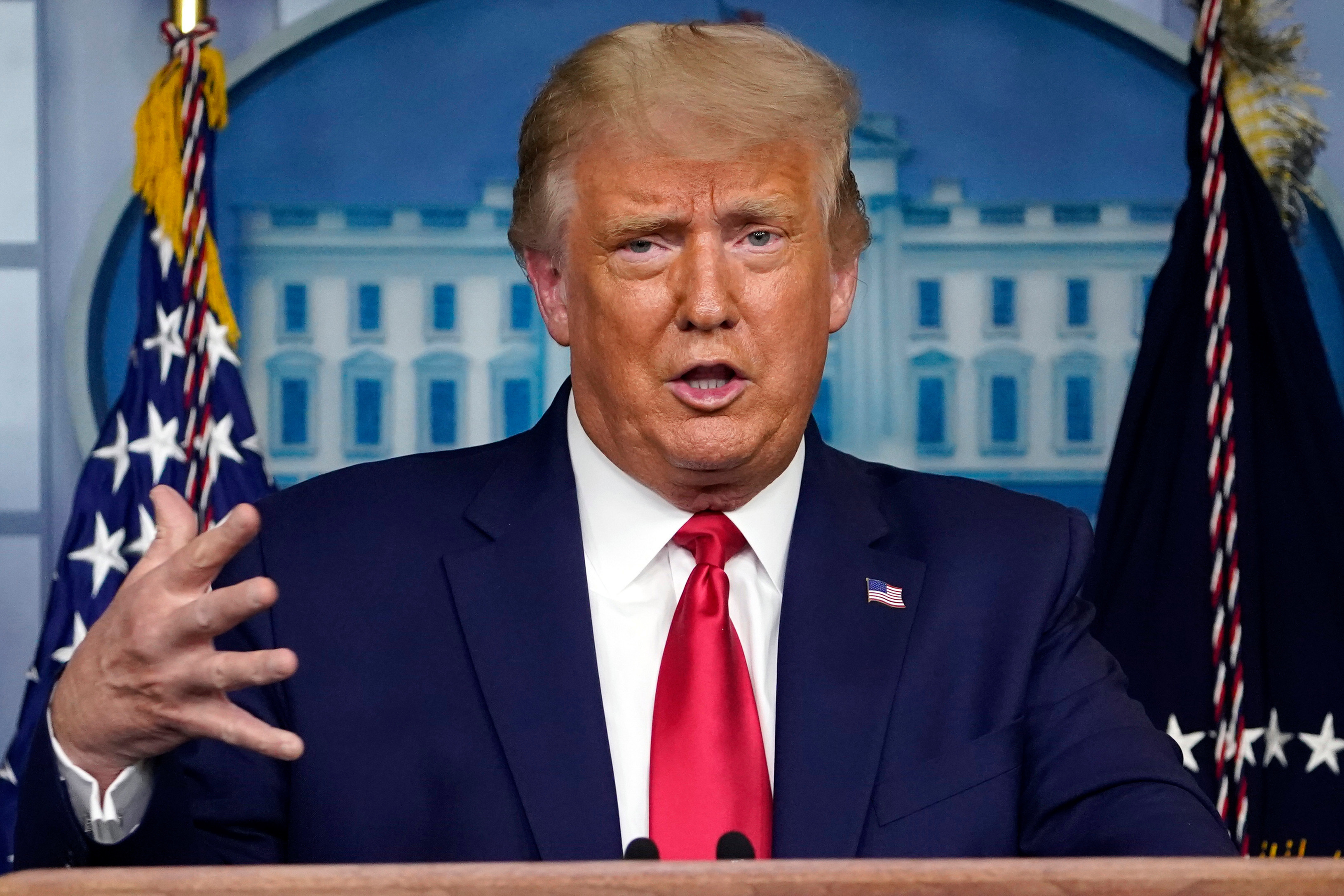 A package containing ricin poison that was addressed to US President Donald Trump was reportedly intercepted by law enforcement this week.

The letter was discovered at a screening facility for White House mail earlier this week, a U.S. official familiar with the matter said on Saturday, September 19.

The official said a substance found inside the envelope was identified as ricin, a poison found naturally in castor beans before it was to be delivered to the White House.

According to CNN, investigators are looking into the possibility the ricin package sent to Trump came from Canada.

Mary-Liz Power, chief spokeswoman for Canada's Minister of Public Safety Bill Blair, said in a statement, "We are aware of the concerning reports of packages containing ricin directed toward US federal government sites. Canadian law enforcement is working closely with their US counterparts. As this is an active investigation we cannot comment further."

The Federal Bureau of Investigation (FBI) and the Secret Service are investigating to find out who sent the package and whether others have been sent through the US postal system.

"The FBI and our U.S. Secret Service and U.S. Postal Inspection Service partners are investigating a suspicious letter received at a U.S. government mail facility. At this time, there is no known threat to public safety," the FBI's Washington field office said in a statement to CNN.

The Royal Canadian Mounted Police (RCMP) said they are working with the FBI to investigate the "suspicious letter sent to the White House".

Ricin is a lethal substance that, if swallowed, inhaled or injected, can cause nausea, vomiting, internal bleeding, and ultimately organ failure.

According to the US Centers for Disease Control and Prevention (CDC), if a person is exposed to ricin, death can take place within 36 to 72 hours, depending on the dose received.