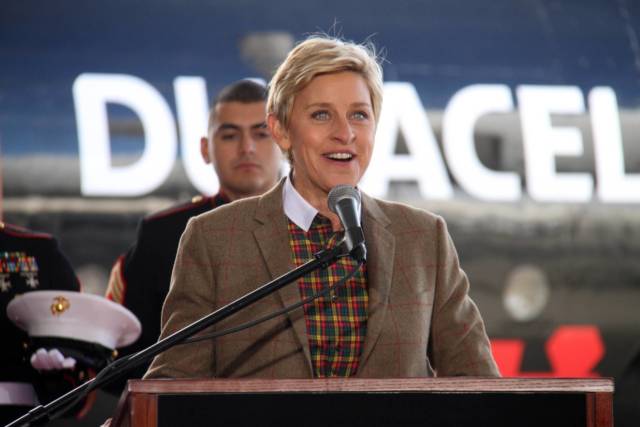 Do you think Ellen DeGeneres feels like she’s stuck in second gear? Like this hasn’t been her day, her week, her month, or even her year? Well, no one is there for her.

It was long believed that Ellen DeGeneres would host the Friends reunion for HBO Max, but that doesn’t appear to be in the cards anymore. Here’s what Lisa Kudrow said about it, via Page Six.

On a new episode of SiriusXM’s Andy Cohen Live, Cohen asked Kudrow: “Is there a host for that? Is Ellen — did I hear that Ellen DeGeneres was hosting the reunion?”

That, to me, sounds like someone desperately trying not t say “yeah, we were going to have Ellen host but it turns out she sucks and everyone hates her now, so we keep calling Jon Stewart and Joe Rogan to see if they have an open day in their schedule.”

I’m not sure Ellen would have been the best host for this even before everyone found out what a huge bitch she is, honestly. I don’t want another celebrity there with the cast, I want like, a producer or a director of a lot of episodes who knows about all the behind-the-scenes stories and can facilitate conversations about what working on the show was really like. Creators David Crane and Marta Kauffman would be the best choice in my mind. They would clearly know the show and the cast, have a lot of stories to tell and they wouldn’t insist on making David Schwimmer pull them to the studio in a rickshaw while they whipped him.