People are rewatching their favorite comfort shows in quarantine 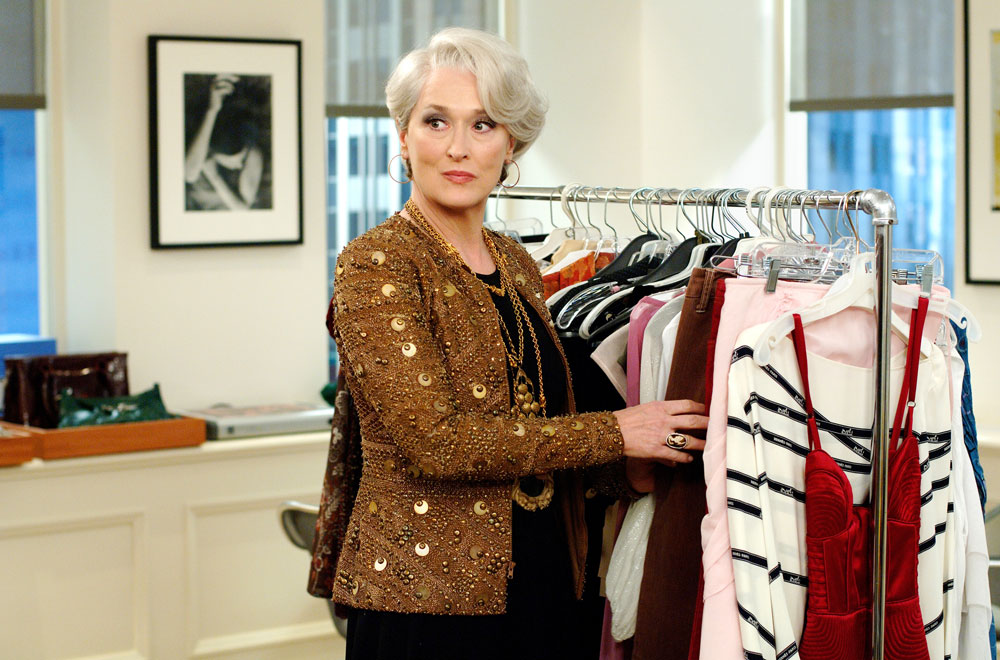 It’s August and we have been in some form of lock down or social distancing for the better part of the year. In order to cope many people took to baking bread, exercising, crocheting or something that don’t take much of their brain power.

CNN has just added another way that people are coping during the pandemic called “comfort watching.” Comfort watching is basically rewatching your favorite TV shows or reality shows because they don’t take much participation on your part. You can switch off your brain and just enjoy the show. Here’s why comfort watching is a “normal” response to the stress of the pandemic:

Jack Hamilton, associate professor of Media Studies and American Studies at University of Virginia, doesn’t think this behavior is so weird.

“I think in many ways reality shows allow for a purer form of escapism than more ‘prestigious’ scripted shows,” he told CNN via e-mail. “One of the reasons shows like ‘The Sopranos’ and ‘The Wire’ are so acclaimed is that they actually demand quite a lot from their viewers: attention, emotional investment, critical thinking, etc. Most of the time reality shows or docuseries (particularly of the “feel-good” variety, or of the more sensational variety like ‘Tiger King’) don’t really demand that level of engagement; you just get to lose yourself in the people onscreen and not have to think too much about all of it.”

Hamilton said he’s been watching a lot of old “Simpsons” episode on Disney+, “which is probably something I would have been doing anyway but maybe not quite at the same frequency as I am now.”
“For me, the familiarity of it is comforting and anxiety-reducing, even though (or maybe especially because) I’ve probably seen every episode dozens of times at this point,” he said.

Libby Hill, TV awards editor at IndieWire, told CNN she’s also been doing “a ton of comfort viewing during lockdown,” particularly rewatches of her favorite sitcoms and comedies, which she describes as “totally respectable stuff.”

Throughout quarantine I was baking and rewatching some of my fave shows. Usually, Sex and The City and The Devil Wears Prada are my go-tos when I feel stressed or depressed. But lately, I have been rewatching The Vampire Diaries and I’ve been enjoying the hell out of it. Paul Wesley is even more sexy than I remember. It would seem that anxiety triggers my need for spy and fantasy shows because they allow me to escape into a world where I have power.

There are a ton of new shows out that I’d like to watch, but I haven’t really been willing to get involved in them. I just don’t want to commit to something new unless it is really good like HBO’s Watchmen, Lovecraft Country or Hanna on Amazon. It is like my attention span is nonexistent. I personally struggle with reality TV unless it is food, travel, or fashion-based. I also like renovation and home buying reality TV and I think I may have to watch Selling Sunset.

CNN is basically telling us that if we find ourselves loafing and rewatching shows that we used to love or a sh*tton of reality TV, we are ok. It is a normal response to anxious times. 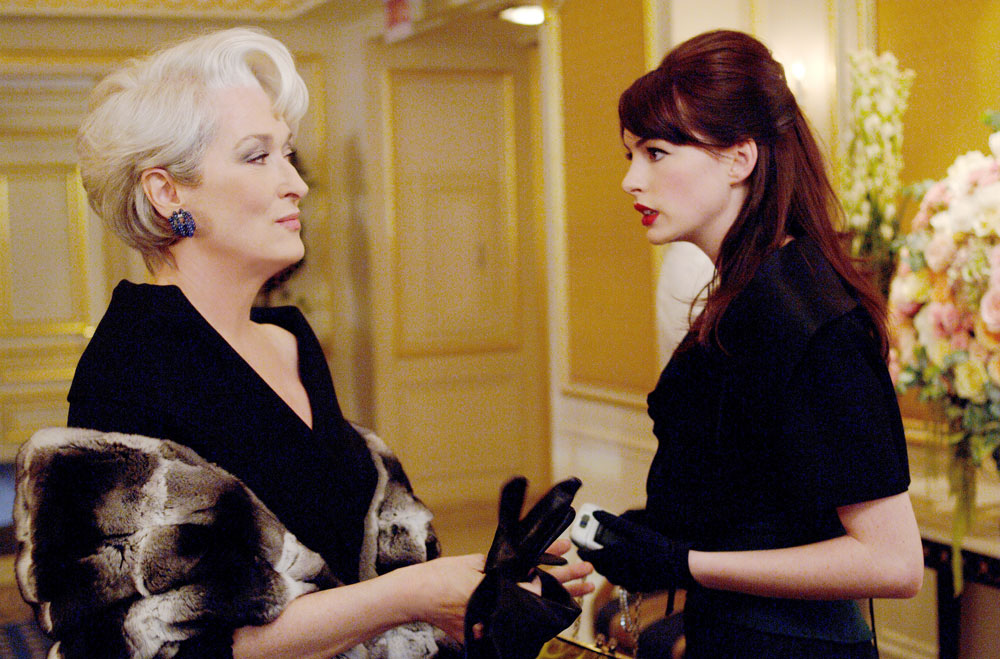 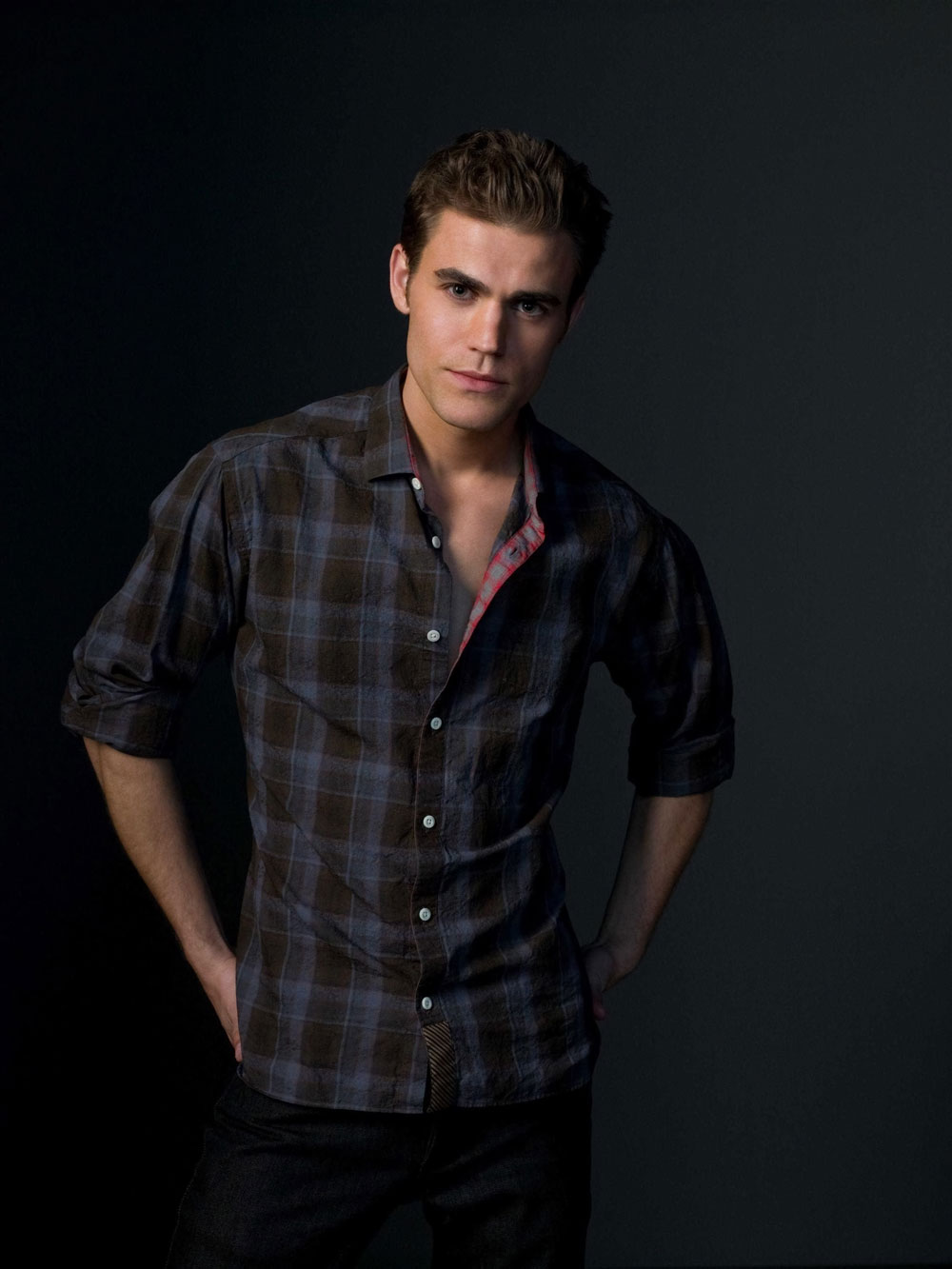 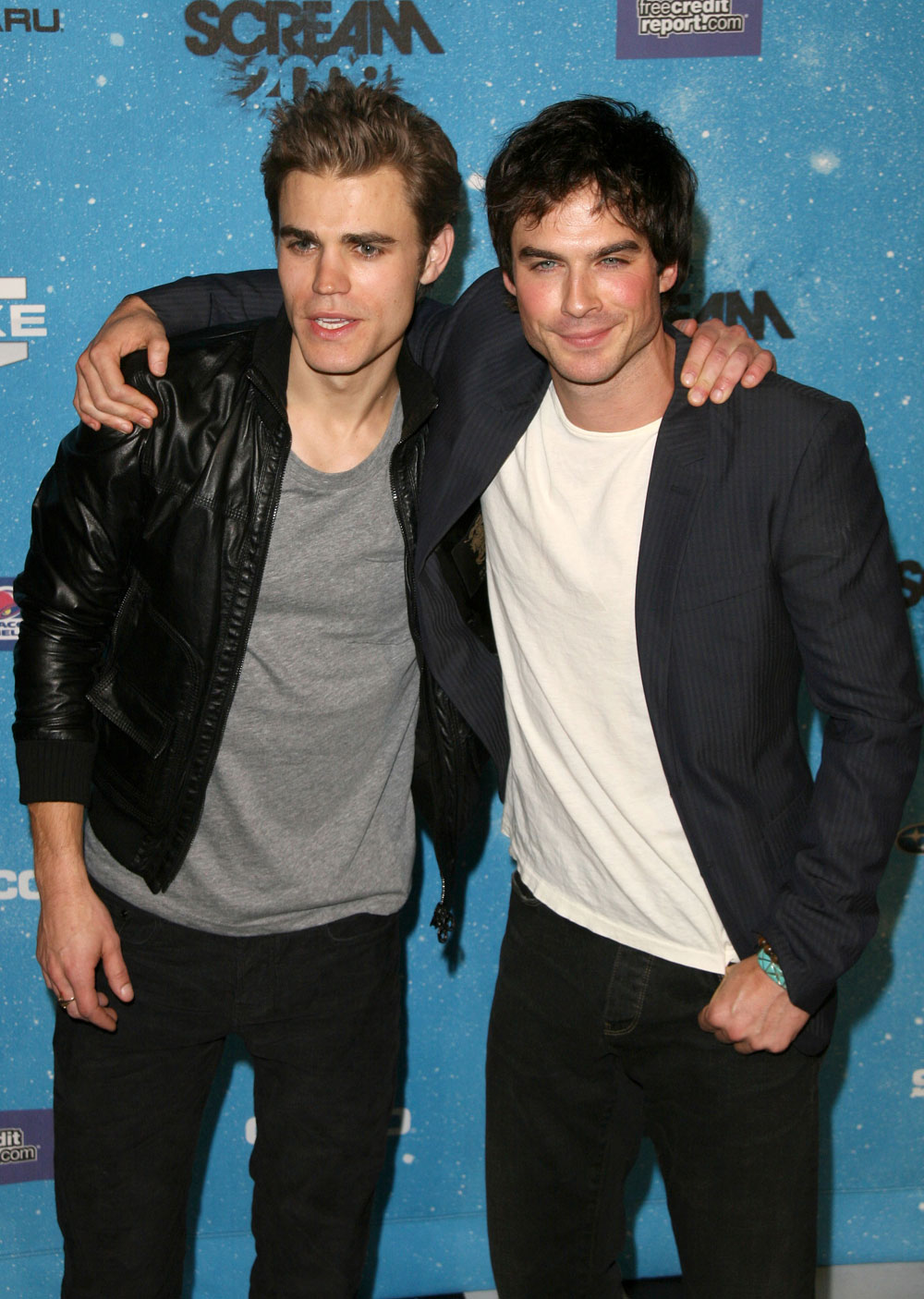