Probably one of the most used words lately is the word Influencer. So we have real Influencers, self-proclaimed Influencers and those who dream that it will become one day. Among the well-known influencers with similar content, Koala Puffs stands out.

In addition to being quite influential on Instagram, she is an actress and singer. Also, in addition to online programming, she has connections with the successful product CBD chewing gum. However, Koala is not someone we can classify in one of the basic categories to which a large number of influencers belong. On her profile, you will not see Koala in the role of the world’s most influential beauty expert, because she is not interested in the make-up and beauty sector.

Also, its sectors are not fitness, food and so on. Her posts are there to make you laugh, making life’s stresses easier to deal with. Publishes random videos, comic videos and other entertaining visuals. The Koala dominates the casual content game. People want to see fun content in their feed. With this content, this influencer supports the cannabis industry. Traveling around the world on tour, she connects with her companions and thus creates her culture in those places where the use of cannabis is not taboo or legally prohibited. 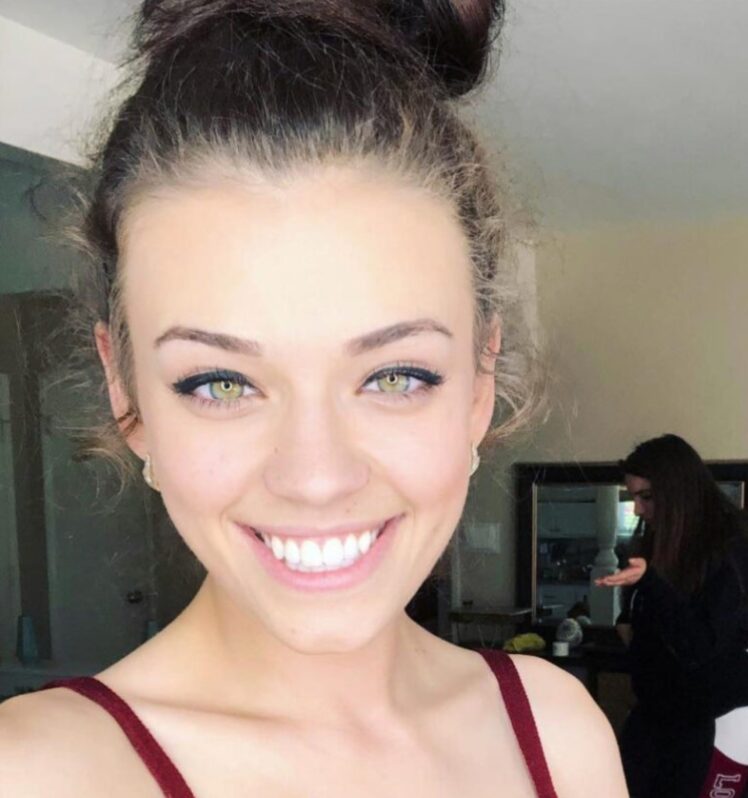 Who exactly is Koala Puffs?

Ukrainian born – This internet personality comes from Ukraine, but is currently far from her home because she moved to California. When she was ten, she moved from Ukraine to the USA, where she did not immediately know the language, but after a while she learned it and now speaks it in parallel with Ukrainian.

Entering the cannabis industry left her original job – Most people wants stability when it comes to work. They believe that the key to success is building a career in the chosen profession or company. However, as we said before, the Koala is far from a traditional person. This brave influencer left everything that used to be related to her former profession and decided to dedicate herself to building a career elsewhere.

Social media became her new job even though the first few months after leaving the job were very formidable for her. However, according to her achievements today, we would say that it all paid off in the end.

The family did not support her – Influencers are overwhelmed by the offerings of various brands because of their influence and the inspiration they spread and thus they are absolutely self-sustainable. When you look at the number of Koala Puffs followers, you can conclude that the same is the case with her. In the photos she constantly uploads, it can be seen that she is a big animal lover, a philanthropist and that weed is also an unavoidable topic. All this brings her great popularity, which grows even more day by day.

However, it did not have an easy start. When she left her old job and shifted all her focus to building a career through social media, no one stayed with her. Apart from her boyfriend, Koala did not have the support of other people, not even those closest to her – the support of her family.

It is interesting that her mother still says today that Koala is just going through a period in her life. 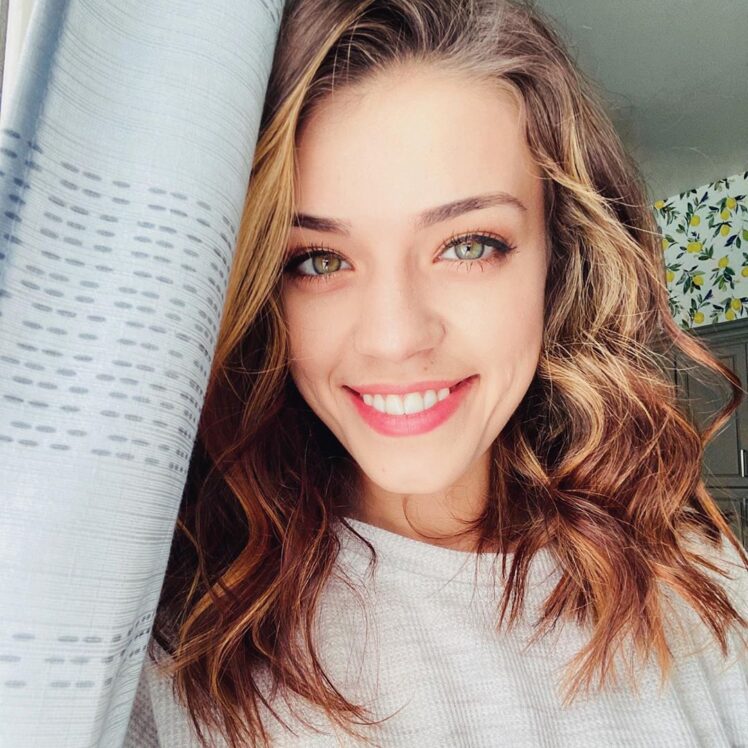 Even had a role in a movie – “I’d been asked a few times over the past couple of years to be in a film.” says Koala. “It never really attracted on me that I’d do it until I read this script. It hit me and I knew this had to be my first feature ”.

This film with a dynamic plot puts the owner of the clinic in the center of events, who is trying to engage in various activities in order to be able to keep his property. On the other hand, a group of high school students on the occasion of graduation decide to celebrate Stoner’s holiday.

Viewers will have the opportunity to see different situations in the film, which are very unusual. The content is quite energetic and witty, as are the Puffs. “I was able to jump in and play a role that meant something to me. I could jump right into Jack’s character and feel the role. It was like the writers created the role with me in mind, ”she says.

She recorded a song – She has recently been present even in the music industry. This interesting young woman has released her first song called “Smoking By Myself”. By the title of the song, you can guess it is about weed.

She sells merchandise – This person is more than just a name. We can say that she represents a brand. As part of the website she owns, she can offer you quite different clothes, as well as different accessories.

She is thinking very “green” – Since the last year, Koala has been a member of the Silenced Hippie community which is known as the community which main interest is marijuana. The main activity of this association is to keep the beach in California clean. So she is very devoted to the ecology and well-being of our planet.

Real name – Parents gave her name Anjela. As you can see, her nickname doesn’t have anything in common with her real name. 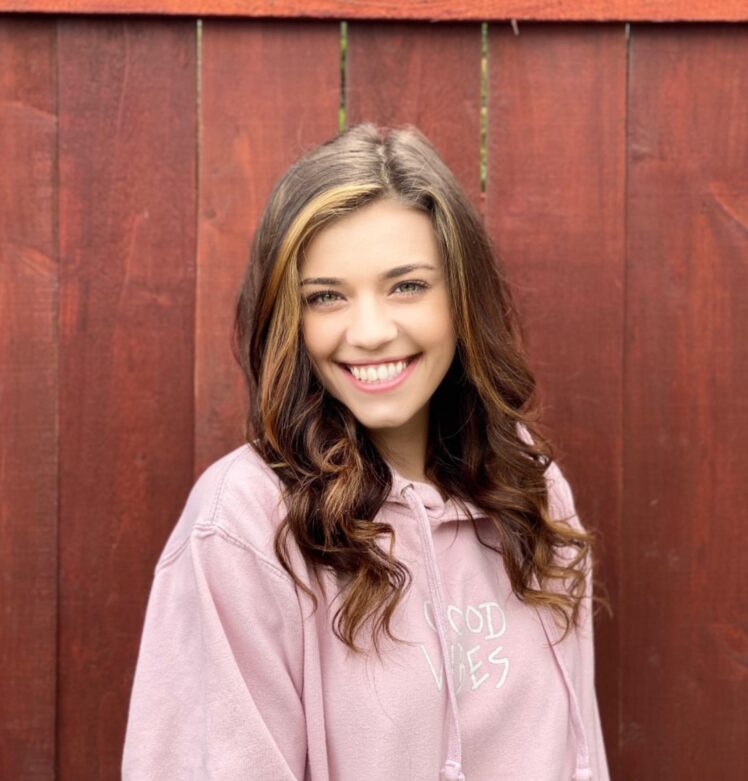 We hope that with this text you managed to get to know at least a part of this energetic and versatile person, such as Koala Puffs. From the text you could certainly conclude that it is active in various fields. If you are wondering what her plans are for the future, just follow her.