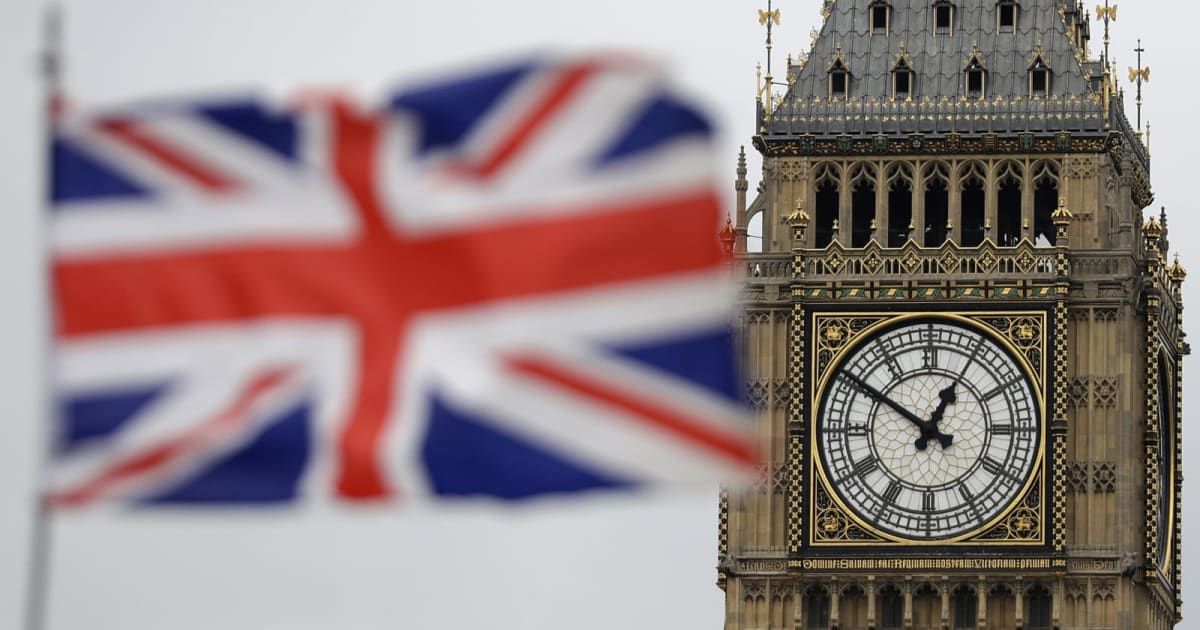 The UK government wants to put Ofcom in charge of regulating social media. Digital secretary Nicky Morgan and home secretary Priti Patel said they were "minded" to appoint the watchdog due to its experience and "proven track record" overseeing the UK's media and telecommunications industries. Ofcom will be given new powers to carry out its expanded responsibilities, which will cover any company that hosts user-generated content, including Facebook, Google, Twitter, Snapchat and TikTok.

"We will give the regulator the powers it needs to lead the fight for an internet that remains vibrant and open but with the protections, accountability and transparency people deserve," Morgan said.

Ofcom has welcomed its hypothetical new role, too. "We share the government's ambition to keep people safe online and welcome that it is minded to appoint Ofcom as the online harms regulator," Jonathan Oxley, Ofcom's interim CEO said. "We will work with the government to help ensure that regulation provides effective protection for people online and, if appointed, will consider what voluntary steps can be taken in advance of legislation."

UK politicians want to introduce a so-called "duty of care" that will force social media companies to protect British users from harmful and illegal content. That includes anything related to bullying, harassment, terrorism, child abuse and grooming, gang culture, violence and fake news. Platforms will need to remove illegal content "quickly" and "minimize the risk" of it appearing in the first place, the government said in a press release today.

For now, it's not clear how Ofcom will monitor and police the industry. The UK government hinted today that the onus will be on social media companies to "explicitly state what content and behaviour is acceptable on their sites" and enforce those rules effectively. There's also no detail on the fines or punishments Ofcom will be able to issue. The UK government said it will publish further details about the regulator's new powers this spring. It stressed that it wants to "set the direction" through legislation but give Ofcom control over its specific processes and procedures. That way, it argued, the watchdog will be able to adapt to any technological change.

As part of today's announcement, Ofcom has announced that Dame Melanie, currently permanent secretary at the Ministry of Housing, Communities and Local Government, will become its new CEO in March. If Ofcom is formally appointed (for now, the government is only "minded" to do so), it will also have a responsibility to protect free speech, the role of the press, and technological innovation. The UK government stressed that Ofcom's new powers won't stop British adults from accessing and posting legal content, even if it's of a nature that some may find offensive online.

Facebook said it had "long called for new regulations" and looked forward to working with the UK government on the issue. "New rules are needed so that we have a more common approach across platforms and private companies aren't making so many important decisions alone," Rebecca Stimson, Facebook's head of UK public policy said. "This is a complex challenge as any new rules need to protect people from harm without undermining freedom of expression or the incredible benefits the internet has brought."

Today's decision is the government's "initial response" to an Online Harms White Paper that was announced by Home Secretary Sajid Javid in late 2018 and published last April. It recommended a new regulatory framework to better protect British citizens online, and and independent regulator that could set "clear safety standards, backed up by reporting requirements and effective enforcement powers." Ofcom wasn't named at the time, however, and some wondered whether the UK government would create an entirely-new regulator for the job.