Blockchain technology, the technology behind the network of bitcoins, was ruled by men until recently, but now there are some fierce women who have proven that women have a lot to give and can be very successful. Bitcoins have changed the course of history and have made a huge difference in the way we perceive currency.

Many people contributed to its popularity, and many of them are women. Here is the list of the women who made a huge difference concerning Blockchain Technology. 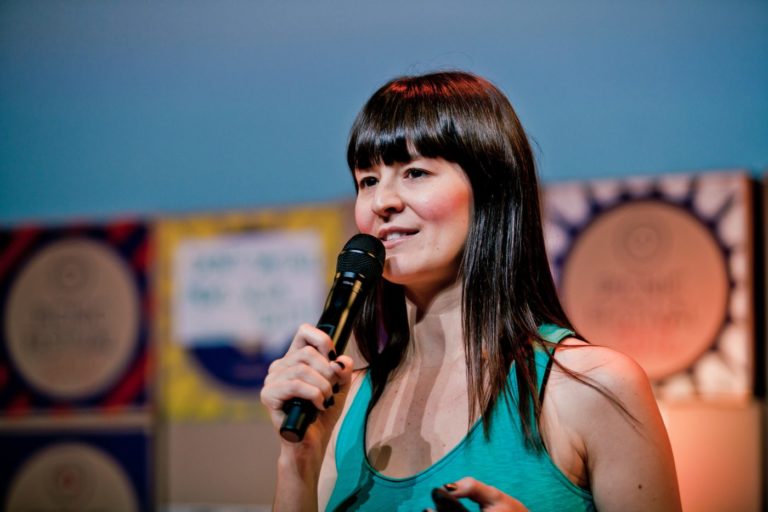 Elizabeth is the CEO and co-founder of Lightning Labs, which is a company that works on making the future generation of financial structures that will be decentralized. It is an open protocol layer that enables Blockchain to become flexible and scalable in order to support new financial applications. The goal of Elizabeth Stark is to make Bitcoin widely accepted by everyone when it comes to retail purchases.

She also does research at Coin Center, which is nonprofit research focused on public policy problems closely related to cryptocurrency and technologies such as Bitcoin and Ethereum. She graduated from Harvard and has taught at Stanford and Yale about the Internet and Technology. Considering her high education, it is no wonder that she is so valuable for blockchain space. She has lived and worked in Paris, Rio de Janeiro, Singapore and Berlin. She is fluent in Portuguese, German, French, and English.

Amber is one of the most important people in Blockchain Technology. Until two years ago, she used to be Executive Director of JP Morgan’s Blockchain Center of Excellence. She’s a very passionate person, especially about programming. She learned to code by herself when she was only 11 years old. Now she’s focused on her project Grow Clover – the company that promotes decentralized apps and tools for people who want to make a difference in the world. It is something like an app store that helps developers, businesses, and consumers with decentralized technologies based on blockchain.

Marie is part of IBM Blockchain, working as a general manager. She has been with the company for more than three decades. Her main focus is on ecosystem growth, but she also writes about Blockchain and technology innovation that can transform the business as we know it. She is a business leader, Computer Engineer, an advocate for women in technology, and has contributed greatly to blockchain technology by constantly striving to educate people and shed more light on the way to blockchain-based business works.

Galia co-founded Bancor, a company for cryptocurrency conversion, three years ago. Last year she managed to raise an astonishing $153 million through ICO (Initial Coin Offering). She processed more than a million and a half conversions. Her company was rocked by a pretty pricey hack, which inspired her to establish Crypto defenders Alliance. Her first startup was sold for $48,000,000, which says enough about her managing skills.

Maria is one of the most influential women in the cryptocurrency world that made a splash and got noticed by being a General Counsel of Crypto PR Lab. She is also known as a snowboarder who has dissipated in the Olympics. She’s now the crypto adviser who is known for never backing down. She studied finance and law and later on worked in most prestigious private banks in Switzerland, which has opened a whole world of cryptocurrency to her. This helped her to work on her own company later on. She’s working on making cryptocurrency available to everyone. She actively works on raising awareness concerning cryptocurrency and encourages women to participate as well. Rhian is known as a co-founder of a company named CountMyCrypto, which is the portfolio tracker for cryptocurrency. It was founded six years ago. She also participated in the Bitcoin event in London as a speaker. Considering that she studied economics, she is also involved in providing training and consultancy about blockchain technology, as well as working as the speaker at the journalists.

Sally is a very talented woman who was part of many leading companies concerning technologies, as well as the keynote speaker, and then alters who appears regularly at conferences concerning Blockchain. At the moment, she is part of the Forbes Technology Council, which is a group of senior tech executives and very exclusive by its nature. She constantly strives to increase awareness about new technologies for governments and businesses, putting down barriers concerning new technologies. She’s also a mentor or advisor for various blockchain startups, showing just how valuable her contribution is. 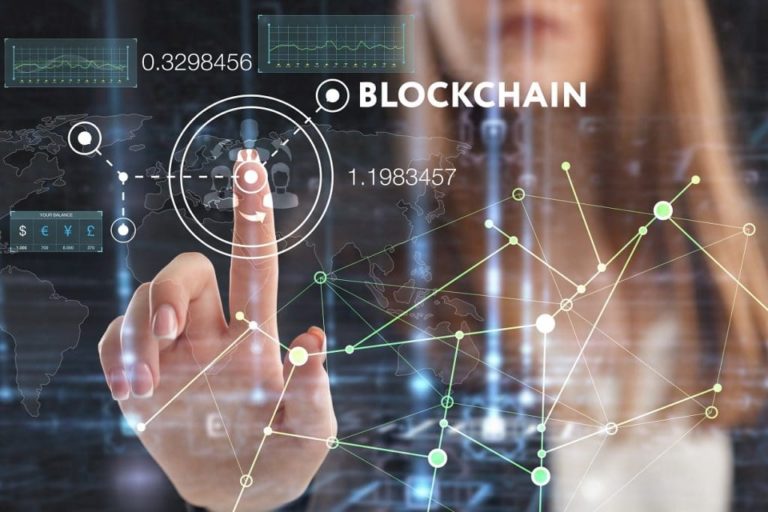 All of these women are constantly working on raising awareness about the importance of new technologies and all the ways that we can utilize them to make the world a better place. They also want other women to engage and participate. They constantly strive to show women around the world that they shouldn’t be scared and intimidated by the new technologies but to dive deep, take the chance and make as much progress as they did. They showed us how to be fearless and how to rule the world of cryptocurrencies once entirely dominated by men. They showed us that women could truly be successful at anything.

If you wish to learn about a bitcoins and Blockchain Technology, check btcrevolution.io  Even though only 8% of crypto investors are women and less than 7% are employed in the companies working on technologies related to cryptocurrency, these incredible women have shown to everyone that women can change the world and give some pretty incredible innovations. All of us can learn from these Wonder Women of the 21st century. They have started the revolution, and we love it!