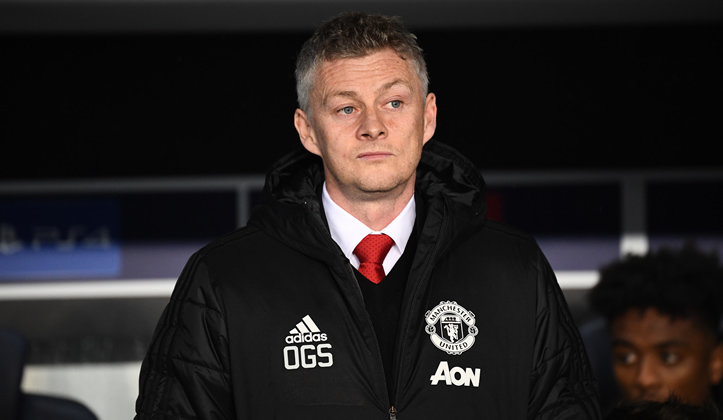 Ole Gunnar Solskjaer said Wednesday that he wants Manchester United to learn how to be consistent as his in-form team prepare for their Europa League clash with AZ Alkmaar.

Group L leaders United have already qualified for the knockout stages of the competition going into Thursday’s match at Old Trafford, and they are up to fifth place in the Premier League after a run of five matches without defeat that included successive wins over Tottenham Hotspur and Manchester City.

“Consistency is vital in football. If we want to win trophies this young team needs to learn how to put performances in when they don’t feel great,” said Solskjaer. “It doesn’t happen that you feel great every time you walk onto the pitch.

“We have had some games this year where we have not been able to perform as well as we would like but that is a learning curve.

“The young boys will improve that as well in the next few years and hopefully the rest of the year. We are looking brighter now.”

Solskjaer’s side is one point ahead of surprise Dutch outfit Alkmaar and need a draw from their final group match to ensure top spot.

“Results are the proof in the end. Inside we have always believed in what we are doing,” the Norwegian added.

“I see these boys in training every single day. I see their skills and attitude so I’m not worried.”
Solskjaer also condemned the alleged racist abuse aimed at United midfielders Fred and Jesse Lingard in their 2-1 derby win over City on Saturday, with the former also being hit by missiles as he went to take a second-half corner.

A 41-year-old man was arrested on Sunday in connection with the allegations, before being bailed pending further investigation.

“This isn’t how it should be in football but what we can do is go out onto the pitch next time and prove we are all equal,” said Solskjaer. “It has been a tough couple of days for Jesse and Fred.”