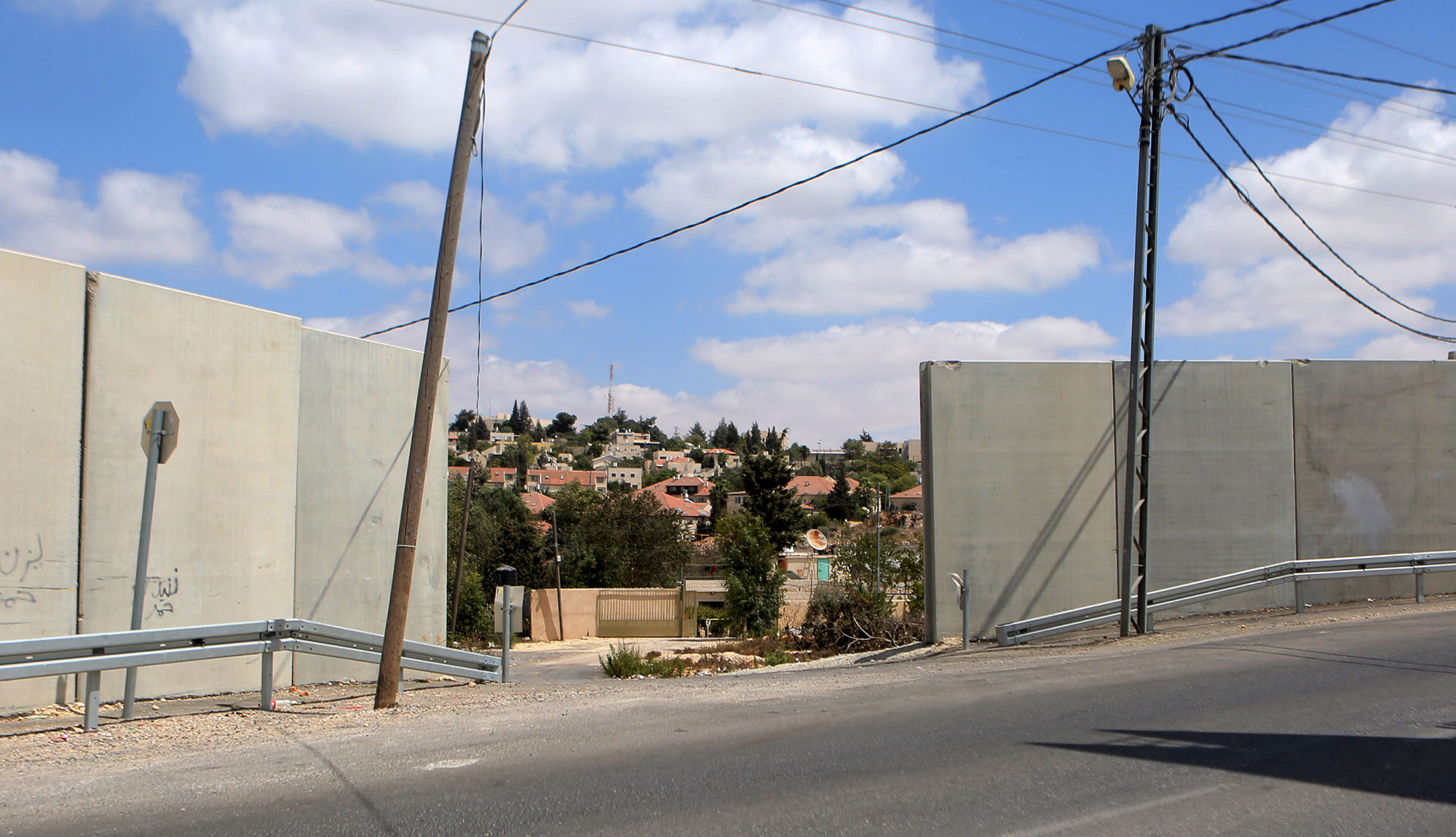 The Trump administration announced on Monday that it no longer considers Israeli settlements in the West Bank to be illegal. Symbolically this is a big deal, I suppose, but in real-world terms it’s meaningless. The peace process has been dead for the past 20 years, and over that time Israel has made it brutally clear that it eventually intends to annex its West Bank settlements by main force. There is nothing that will change its mind.

Rightly or wrongly, then, Trump’s announcement doesn’t matter—aside from its effect on domestic US politics, of course. In that realm, this is mostly a shoutout to Trump’s evangelical Christian fans.

So count me as relatively untroubled by all this. After 20 years I’m willing to accept reality whether I like it or not. Practically speaking, the settlements are Israeli territory regardless of whether they are “illegal” under international law. It’s probably time to stop pretending otherwise.