I wasn’t always good at negotiating. As a writer, I was usually just delighted to be getting paid anything at all, so if I was told a freelance rate or a starting salary was standard or set in stone, I took it and I liked it, with the kind of deranged enthusiasm that you only have at the beginning — until a few years ago, when I walked into my boss’ office and quit my job. I didn’t have another full time job lined up; I quit so I could freelance full time.

Suddenly, I had to hustle. I was pitching stories sometimes multiple times a week, and negotiating a rate for each and every one. I wasn’t great at it at first—it was scary to ask for more money even when an assignment clearly called for it. But I did, again and again. Soon, I had it down—I was successfully negotiating for a higher rate more often than I wasn’t, I found a steady freelance gig I could count on for steady cash-flow, and by the end of my second year freelancing, I was raking in more than I had ever made when I had a full time job.

Anyway, so just wanted to share all my good fortune. Hope you guys are good, we should totes get together for a drink sometime, byeeeee.

Oh, wait, you wanted some advice for how you can become a better negotiator too? Sure, I’ve got that. 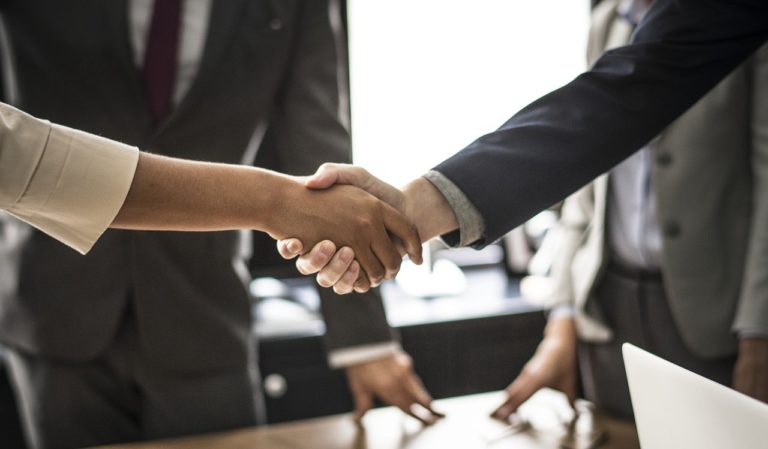 1. Just ask. It’s no secret women make less than men—and part of the reason is that women tend to low-ball themselves. One study found that in industries where salary standards aren’t cut-and-dry, women took pay that was 10 percent lower. That’s 10 percent less money for day-drinking at brunch, you guys! That’s no good. Don’t do that.

2. First, do your research. Part of the reason we don’t ask for more is that we don’t know how much to ask for in the first place. So know. Sites like payscale.com, glassdoor.com, and vault.com are all a good start, but make sure you’re asking real people in your industry too. The worst that can happen, really, is that your friend or friend-of-a-friend says they’re not comfortable talking numbers. You say okay, assume they’re working for snack-sized boxes of raisins, and move on to someone else.

3. But wait! How do you ask a friend or friend-of-a-friend? You keep it short, flatter them, give an out, and offer up some level of transparency (this way, they can give advice based on their salary/rate without actually disclosing it if they don’t want to).

For example! “Hey Jill, Jack suggested I talk to you since you’re the expert in designing dresses from old bags of Cheetos. I’d love to get your opinion on something. Of course, feel free to pass if you’d rather not say. I’m designing a harem pant made out of recycled tea bags for CompanyX, and they’re offering $9/hour plus free tea for life. Does that seem fair to you, or should I ask for more?” 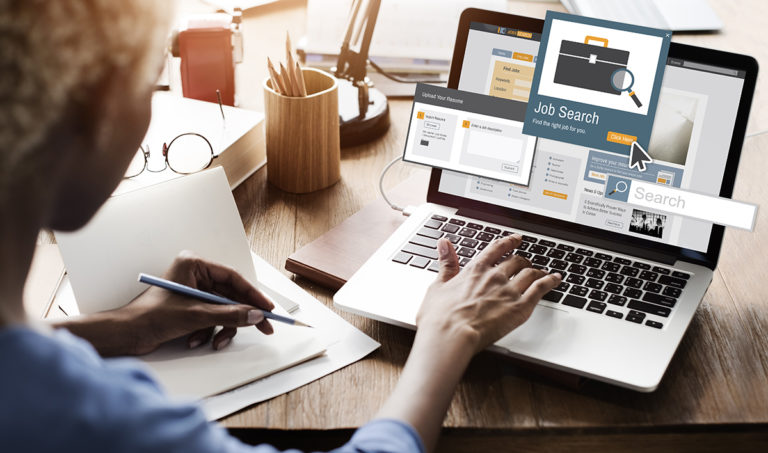 4. Don’t dance around it. Not even a lively foxtrot. At some point during a conversation with your current/possibly-future employer, you’ll have to actually say some version of “Is a higher rate/higher number possible?” Don’t forget that part, because they can’t say yes if you never actually come out and ask.

5. Have a good reason. You want more money for sex, drugs, and rock ‘n roll. But you can’t say that. What you can say will vary depending on what’s appropriate considering your industry and the nature of the job itself, but it’s something along the lines of: your rate is simply higher for that type of work or accelerated turnaround time; you feel your experience calls for it; you’ll be bringing X to the table; it’s good for the company because of Y; the scope of the job or project has changed since you took it. Whatever you land on, the point is that no one owes you money simply because you bought too many pairs of gold lamé leggings at Forever 21 last week.

6. Don’t be desperate. Don’t say yes to an initial money offer or even a negotiated one before the question even leaves their mouths. This is like going on a first date and shtupping the guy in the bathroom in between the time the waiter brings over the menu and the time you order. I’ve gotten more money offered to me for a project simply by waiting until the offer is on the table, expressing mild displeasure, and then shutting my mouth. (Think “hmmm…” or “You know, I think I’d have to think about it” followed by uncomfortable silence). If you’re hashing things out over email, you can simply say their offer is lower than your usual rate, ask if they’re able to offer more, and then just sit back and pull out your eyebrows while you wait for a reply. 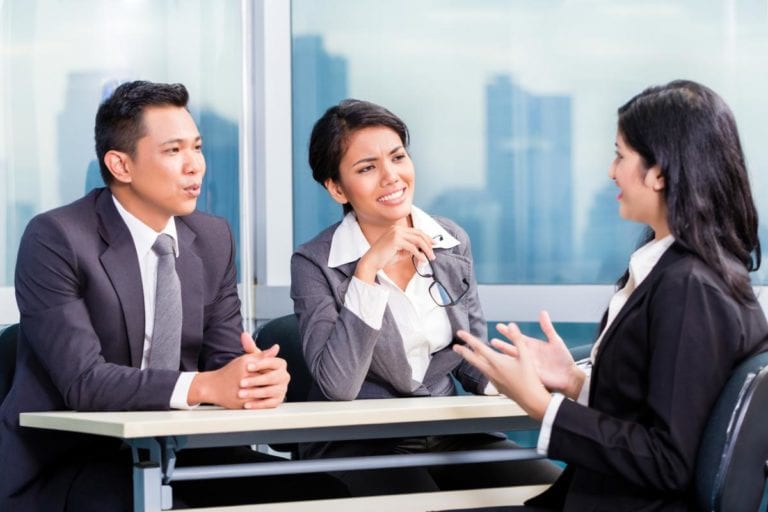 7. Oh, and keep it brief. They won’t somehow not notice that you’re asking for a higher rate on that project if you pad out the email with questions you pretend-have about the assignment, your life story from birth until now, a list of your desert island books and movies, and a chain email your mom sent you.

8. Don’t accept before the terms are clear. Make sure you understand the scope of the job or project, the deadlines if applicable, and anything else that might change how you feel about what you’re getting paid to do it. For example, before I take on a one-off writing assignment, I want to make sure I know the rate, the deadline, the word count, and whether I provide the images or upload the piece to the publication’s site myself. Once you’ve worked with a client a few times and have established mutual trust, things can get a little looser—for example, Julie gave me this very assignment verbally, outside of a bar. (This is one of the better decisions I’ve made after a few dirty martinis.) Really this depends on your industry; sometimes you need things in writing very clearly every time.

9. The worst that that can happen is that they say no. Repeat this to yourself, over and over, when you feel like oh never mind, you’d just rather not ask because oh my god they’ll probably be SO MAD that you asked that they’ll fire you/take the offer away on the spot. No. They won’t. They’ll just say no and they’ll probably even say it very nicely, and then you can decide whether to take it or leave it. 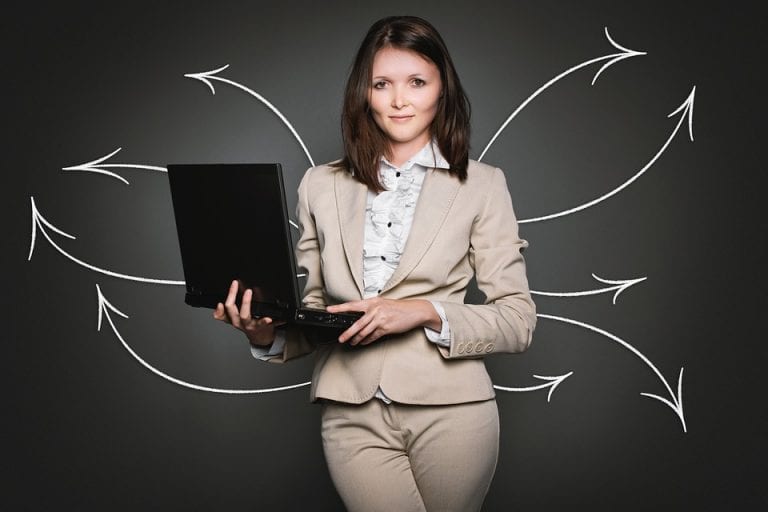 10. …But wait, what if they say no? It depends. If they say no, you can say no to the job or project. I’ve done this a few times, politely and without burning bridges. Sometimes the company and opportunity are great and it’s worth lower pay, but sometimes it’s not. Trust your gut and your research.

11. The other option is to accept, but conditionally, which I’ve also done. It usually looks something like this:

“This ongoing project sounds great and I have a ton of ideas—I can’t wait to get started! The rate is below what I usually charge for something like this, however—would it be possible to revisit it in three months?”

They will say yes because it doesn’t cost them anything to say yes. Especially because you’ll probably forget to revisit it in three months.

12. So don’t forget, because it’s on you to revisit it. Put a note in your calendar right then to follow up after you’ve given them three months of amazing work. 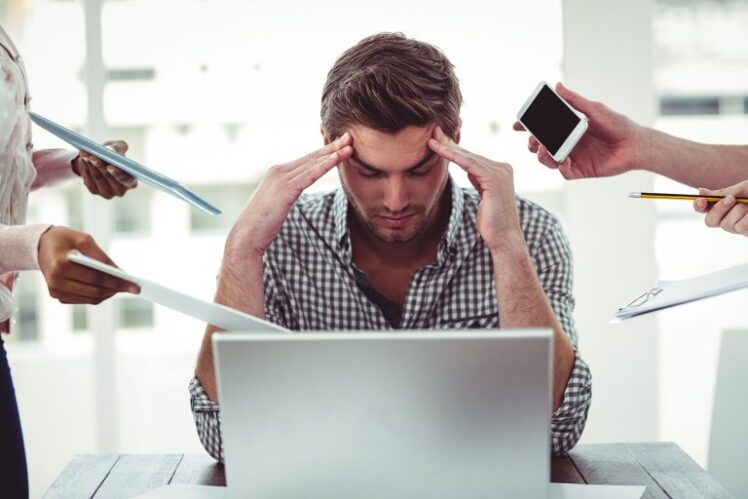 So there you have it. Please use this advice and if it works for you, report back and consider giving me a cut of your paycheck. And if you have situation- or industry-specific advice that I didn’t cover, girl, don’t hold out on us. Sharing is caring.