BBNaija: 'Diane Punched Me In My Eye But Biggie Did Nothing' - Tacha (Video)

Home/Entertainment
27, Oct 2019 165 Comments 37679 Views
Tacha has insisted in a recent interview that Biggie did nothing after Diane punched her. 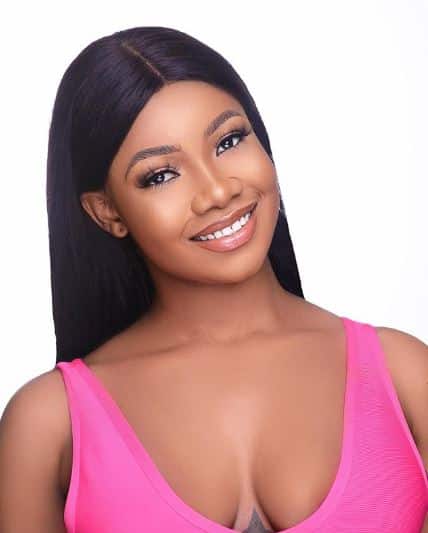 Controversial reality star, Tacha has yet to get over her disqualification after her recent comment during an interview with controversial media personality, Daddy Freeze.
She said Diane had punched her eye but Biggie did not nothing about it and also failed to address it till she left the house.
Tacha also spoke about other topics as she revealed she is still yet to get over her mother’s demise and she also affirmed that she is still in a relationship with her boyfriend, King Ladi despite the fraud allegations leveled against him by one of her biggest supporters turn foe, Jaruma.
When asked how she would react if she met Zlatan Ibile at an airport, the reality star said she would compliment his hair.
Watch the full video below: