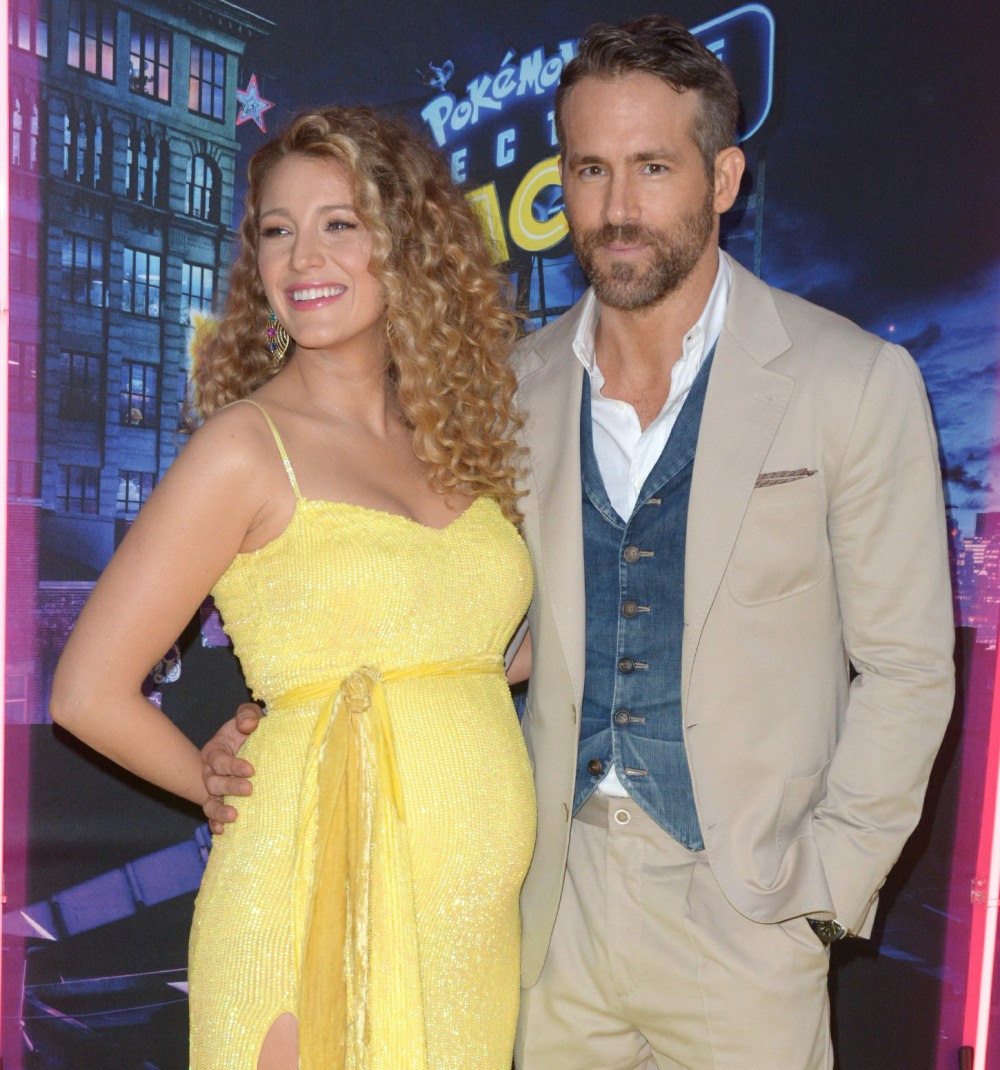 We last saw Blake Lively and Ryan Reynolds together on a red carpet in May, for the Detective Pikachu premiere (the photos in this post!). At that premiere, Blake had a nice-sized bump and some of us were surprised with how far along she was in her third pregnancy. Then I guess we forgot about it? I honestly haven’t even wondered at any point in the past three months or so about her pregnancy. That’s not a slam on Blake and Ryan at all – for several years now, they can really go undercover for months at a time, or they’ll only make news for something career-wise and not for their marriage. So while it’s surprising to learn that Blake secretly gave birth months ago, it’s not really a huge shock.

A source tells Us that the baby is “about 2 months old.”

The Gossip Girl alum, 32, revealed in May that she and the Pokémon Detective Pikachu actor, 42, were expecting when she attended the movie’s premiere. The then-pregnant star rocked a bright yellow Retrofête dress on the red carpet that hugged her baby bump.

Congrats to them – we don’t know if they had a boy or girl, but going from memory, they did that with Inez’s birth too, right? We didn’t know for a while about the name or the gender. Plus… and I really don’t mean this in a nasty way, but people care less after the first baby. We cared about Blake’s first and second pregnancies, but the combination of this one being her third pregnancy AND the fact that Blake disappears for months at a time, well… people truly forgot. I even forgot that Blake and Ryan have actually spaced out the pregnancies well – Inez is 2-and-a-half and James is four-and-a-half. I think they were probably “going for the boy” but if they’ve gotten a third girl, I doubt either of them will be mad about it. As for keeping everything a secret… honestly, good for them. They’re not in our faces and Blake seems super-happy to take a step back and mostly be a stay-at-home mom. They live a mostly private life, so keeping it a secret seems on-brand for them now. Also: I swear, ever since Ryan and Blake married, this is the absolute happiest Ryan has ever been in his life. 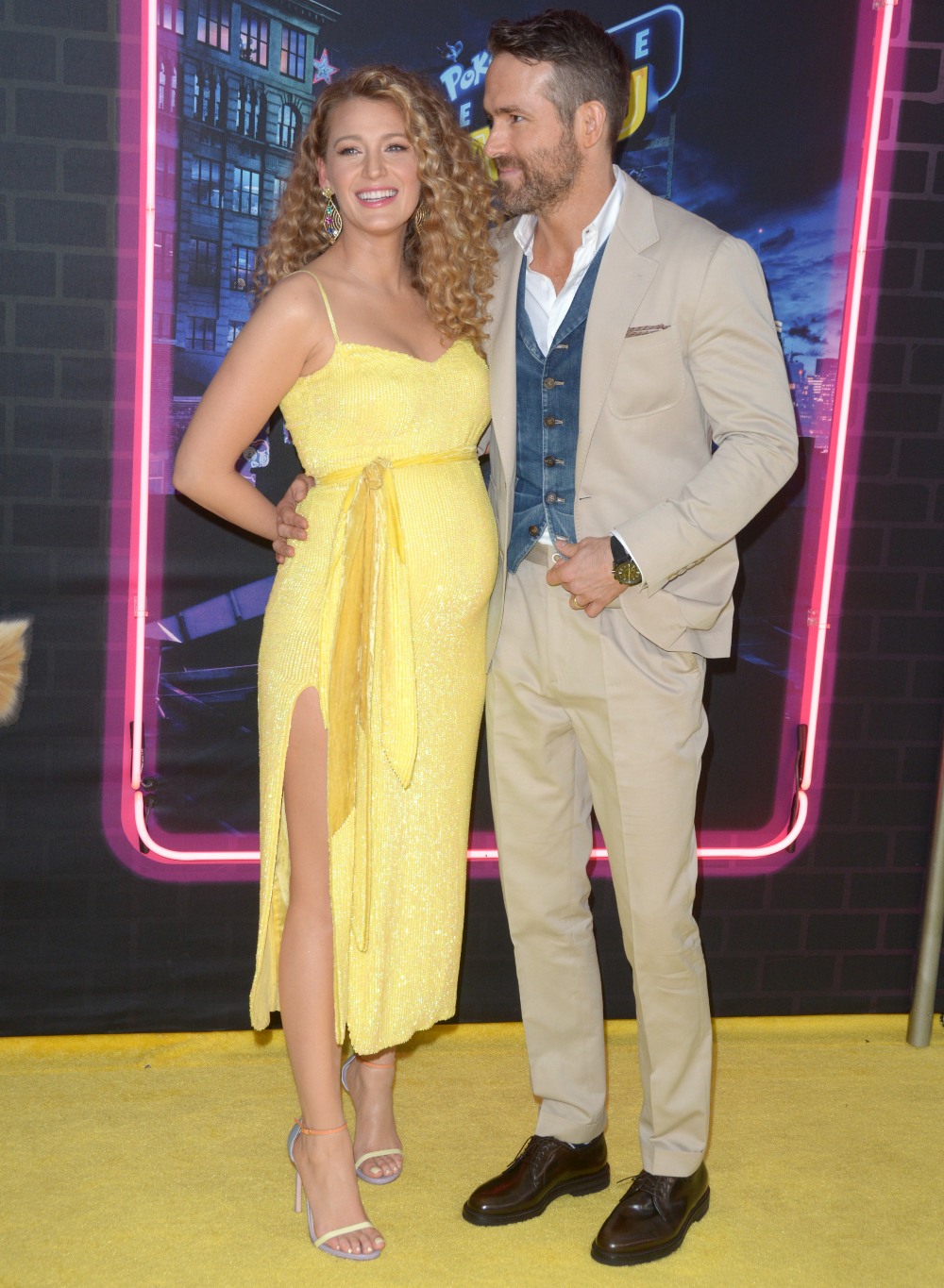