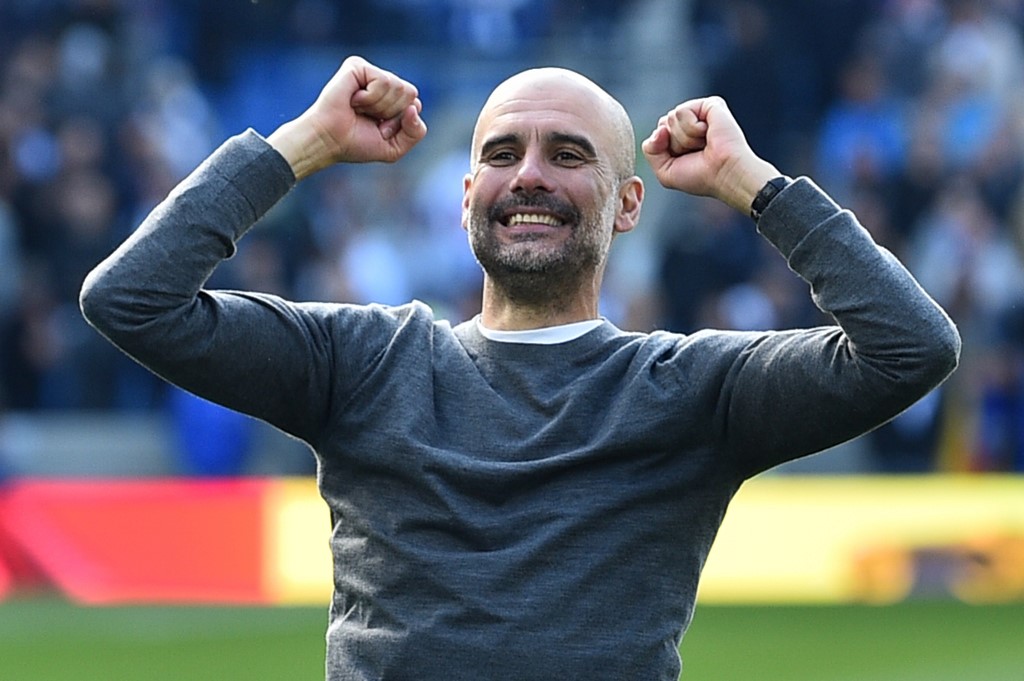 Pep Guardiola’s side were the first team to win back-to-back Premier League titles since Manchester United 10 years ago.

City, who have benefitted hugely since the Abu Dhabi group takeover in 2008, spent (1.014bn/£906m) on their current players with Paris St-Germain (913m euros) and Real Madrid (902m euros) in second and third.

The Premier League champions’ squad is worth 32 times the value of Norwich’s. Manchester United have the second most expensive English squad (751m euros).

CIES, the football statistics research group based in Switzerland, looked at the senior players in each team in all four of Europe’s biggest leagues – Premier League, La Liga, Serie A and Bundesliga.

Paderborn, promoted to the German top flight in the summer, were found to have the cheapest squad, valued at 4m euros (£3.57m).