9 Things People Would Rather Do Than Have Sex

What could possibly be better than sex with the one you love? Well, according to science, a lot of things really.

Most recently a French study revealed what 74 percent of women would rather be doing than getting it on. What other things are triggering “not tonight, honey” excuses from both men and women?

Car shopping is stressful, everyone can agree on that. But Edmunds.com, a car-shopping site, just released a survey revealing just how awful it can be. So horrifying that people would skip sex to avoid bargaining for their new ride. In fact, one in five Americans would rather give up sex for a month than haggle over the price of a car. Yep, to 21 percent of Americans avoiding a haggle is worth a dry spell.

Keep the Godiva out of the bedroom. In 2016, TODAY and Match.com revealed that 1 in 3 singles would choose food over sex if they had to pick. The grub your partner would drop you for? Chocolate (26 percent) and steak (25 percent).

But the food loving doesn’t stop there. In a brand new study, 74 percent of French women said they’d rather eat than have sex. And, 25 percent surveyed said they actually get more pleasure out of food than lovemaking. (I mean, have you tried the food in Paris?!) About half would skip a romp in the sack for chocolate, followed by cheese (39 percent). Somewhere in France, there are a lot of confused boyfriends crying right now.

In our digital era, it’s no surprise we’re all addicted to our smartphones. Heck, 44 percent of us are sleeping with them. But even more than having a small panic attack when we get the 20 percent low battery notification and don’t have our charger nearby, our iPhone is more important to us than an orgasm. When asked to rank what they can’t live without, US adults revealed they favor their smartphones over sex in a survey by Harris Interactive. Maybe we really are dating our mobile devices.

More and more we hear how important a good night’s sleep is for our well-being and our relationship. But for women specifically, catching zzz’s are more valuable than sexy time. According to the Better Sleep Council, almost 80 percent of women admitted they would rather get some shuteye than get intimate. Sorry guys, but maybe she’s dreaming of you during her slumber.

Dating a coach potato? We already know there’s a good chance his bacon, egg and cheese is keeping him out of the bedroom, but there’s another thing, too. A survey from the UK shows half of men would rather have a plasma TV than sex. A 50-inch Plasma TV, to be exact.

But, that’s not a total relationship-killer because another study out of the UK from NOW TV shows women would rather watch their favorite TV show than get freaky. Hey, at least everyone across the pond is on the same page with their dry spells.

It’s true, he really does love his team — like a lot. A survey from online sex toy retailer Bondara revealed that 40 percent of British men would choose watching an afternoon soccer match over getting it on. And, it’s even worse for the ladies dating Queens Park Rangers fans — 57 percent of their guys choose their team over sex. I guess I won’t be filiing out a profile for DateBritishGuys.com anytime soon.

8. Catch Up On Paperwork

Talk about a wild night! In the NOW TV study, women admitted they’d prefer to catch up on paperwork than have a passionate night in bed with their partner. That one’s gotta hurt. We hope for everyone’s sake those papers are really interesting. 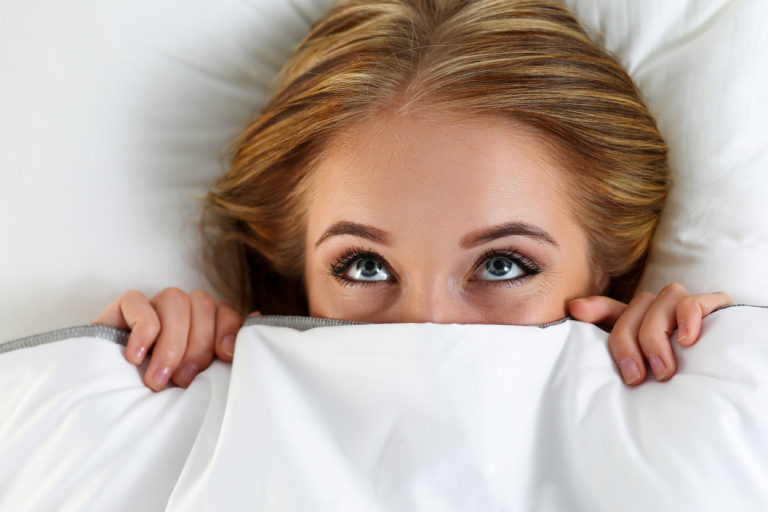