Camila Cabello broke up with her boyfriend, was it because of Shawn Mendes?? 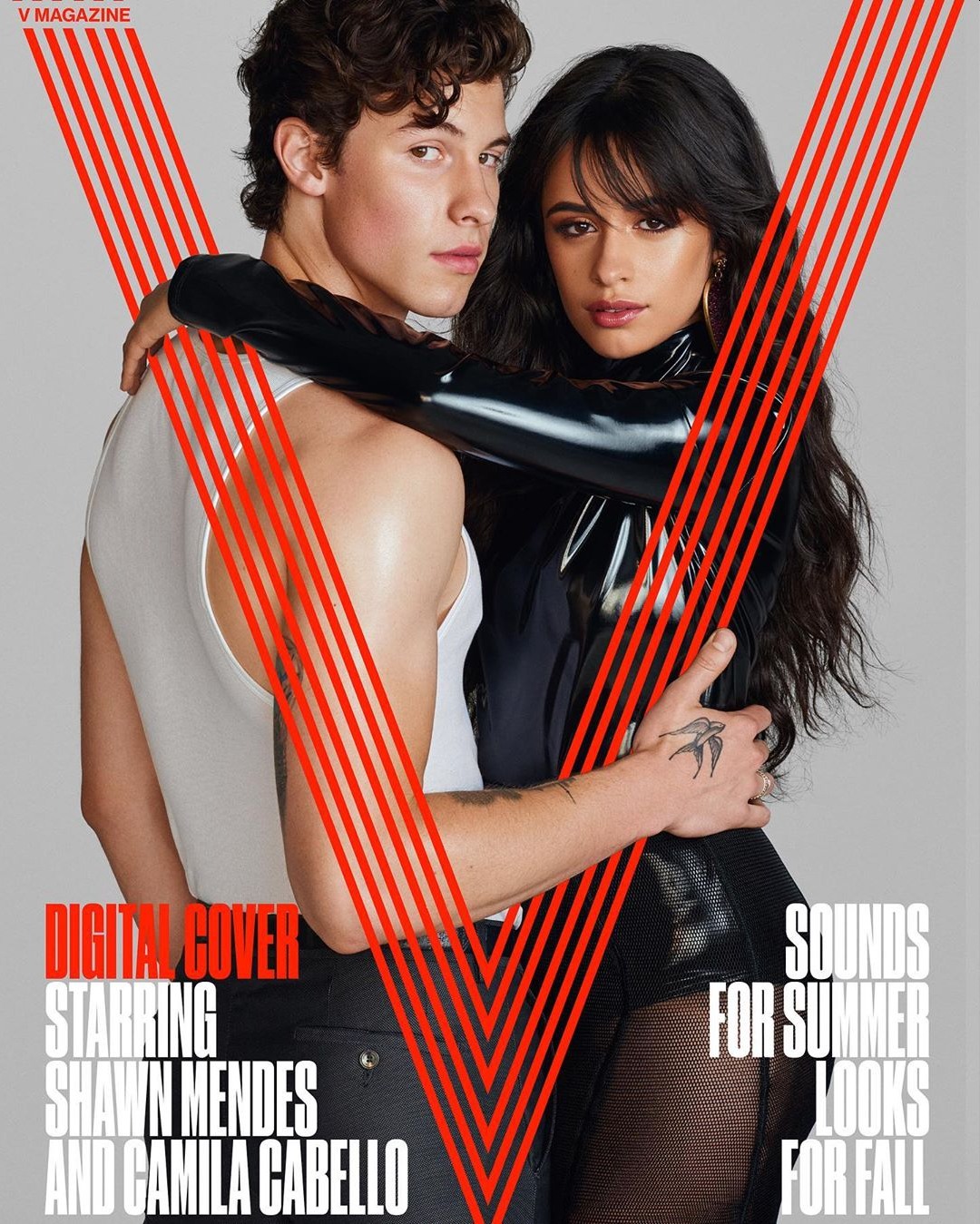 Last Friday, Camila Cabello and Shawn Mendes’ music video for “Senorita” dropped. It was described as “steamy” and “hot” and you know what? It was. I mean, you know I like Shawn Mendes. He looks like a male model and he has the voice of an angel. But it’s clear that Mendes and his team think that have a problem: he’s TOO clean-cut, too Canadian, too “nice.” So they’re trying to make him, like, the Canadian James Dean, in leather jackets and tight white shirts and makeouts with Camila Cabello. Is it working? Well, sort of. But you know what would help? If Shawn Mendes looked like the kind of guy with the raw sexual magnetism is takes to break up a girl’s relationship. Behold:

Camila Cabello might have a new No1 by the end of the week — and I don’t just mean in the charts. I can reveal the Havana singer has split from her love guru boyfriend Matthew Hussey after more than 18 months as a couple. And the timing of the break-up is likely to raise eyebrows, as she has just released a steamy video for new single Senorita in which she writhes around shirtless with Shawn Mendes.

She has long been close with the Canadian hunk and their friendship has been plagued by whispers that they are more than just friends. A source close to the singer said: “Camila’s relationship with Matthew had run its course and they decided to break up about a fortnight ago. It was a mutual decision to end things. But they have spent a lot of time together over the last year and a half and want to stay friends despite going their own way. This is of course going to fuel rumours that she and Shawn have become more than just pals though.”

If this move is purely about romance, I don’t hate it, and if this move is about PR shenanigans and rebranding Shawn Mendes into A Dude Who F–ks, I also don’t hate it. It’s a total win-win. Of course it’s possible that Camila’s relationship fell apart on its own, without any help from Mendes, just as it’s possible that Camila won’t start up with Shawn now that she’s available. But their respective publicists must be salivating at the possibility, right?