Home/News
05, Mar 2019 1 Comments 55555 Views
Roy- Macauley stressed the African rice value chain needs to be better integrated and be capable of competing with imported rice in terms of quality. 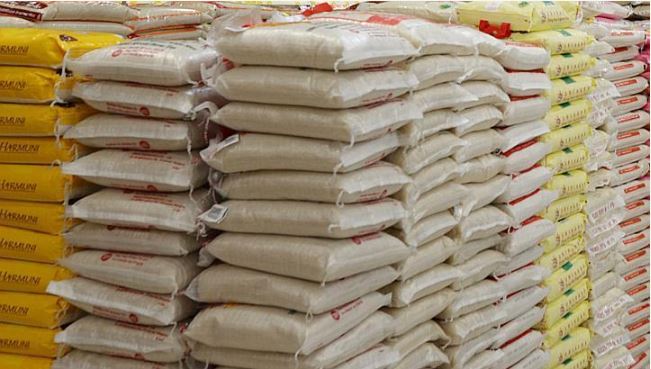 Roy-Macauley, told The Nation that Nigeria is now the largest rice producer at 4 million tonnes a year.

Egypt was producing 4.3 tonnes annually but production has reduced by almost 40 percent this year, attributed to the Egyptian government decision to limit cultivated to preserve water resources.

Egypt rice cultivation requires about 1.8 billion metres of water in evaporation, transpiration and irrigation each year.

He said there were efforts to increase overall rice production in Africa but expressed doubts that it will curb rice importation as population has increased across the continent.

He said consumers are looking for rice that safe and certified.

To meet expectations, he said his centre is ready to partner with Nigeria and other governments in Africa to train farmers, extension officers and exporters on best practice’s in cultivation and post- harvest care and to understand market requirements.

Roy- Macauley stressed the African rice value chain needs to be better integrated and be capable of competing with imported rice in terms of quality.

He added that the goal to achieving rice self- sufficiency is not just about on farm assistance but also involves introducing rice varieties that fit the diverse African agro-ecologies, improve irrigation facilities and disseminate rice growing techniques to farmers.