Hundreds of prospective voters, who came out to vote in their respective polling units in Kaduna, during today’s presidential elections, experienced malfunctioning card readers, even as INEC officials failed to be at their respective posts as scheduled. 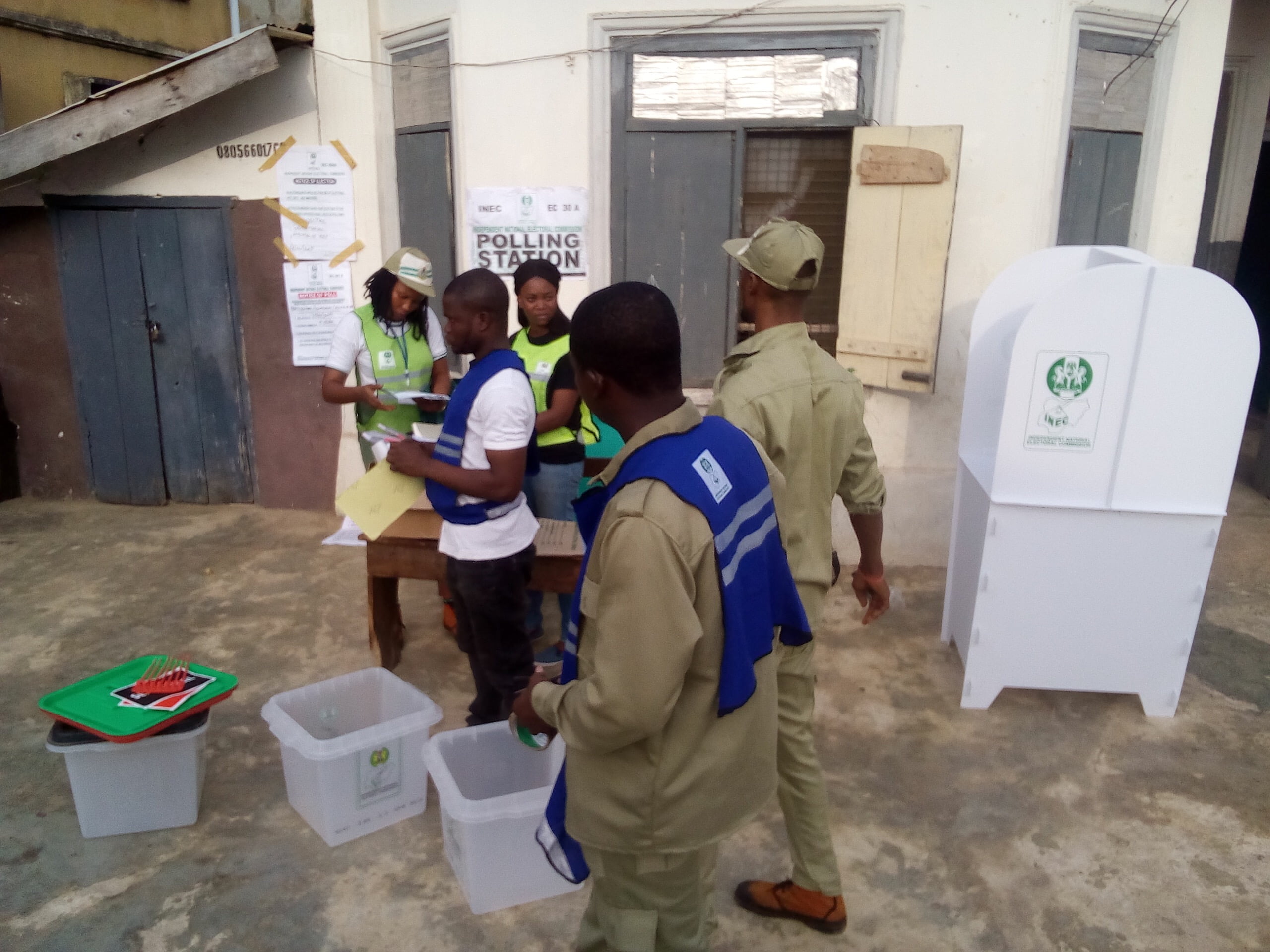 Some card readers, ink, and other instruments used in the presidential elections in some local government areas of Kaduna state rejected voters’ fingerprints, as there were faded ink, markers among others.

Although INEC voting materials were moved to various collation centres as early as Friday evening for onward distribution to various polling units Saturday, February 23, most of the items distributed were faulty and could not function properly.

Interestingly, Kaduna residents trooped out en masse as early as 7.00am Saturday, queued, and waited for the 8 am accreditation/voting as announced by the Independent National Electoral Commission (INEC).

Unfortunately, they were delayed for hours due to the late arrival of voting materials, as INEC complained of lack of vehicles to convey materials as scheduled.

DAILY POST correspondent, who visited some local government areas of the state, observed that some voters in Kasuwan Magani who queued for hours waiting for accreditation and voting were rejected as card readers could not pick their fingerprints.

Speaking in an interview, Mrs. Paulina Udeh, one of the voters in Sabo Tasha, thanked God for casting her vote in spite of difficulties faced during voting.

Her words: “I am grateful to God for casting my vote successfully. At least, there is peace in the state. We were able to vote without hindrance.”

Also speaking, Mr. Aluwong Barnabas, who vowed that nothing will discourage him from today’s voting, said he travelled from Abuja to cast his vote in Kaduna where he got registered.

“I was in Kaduna the previous Friday, so I can vote but elections were postponed. I still come again. I thank God as elections went peacefully without hindrance. Though, there was little hiccups but not as people envisaged.”