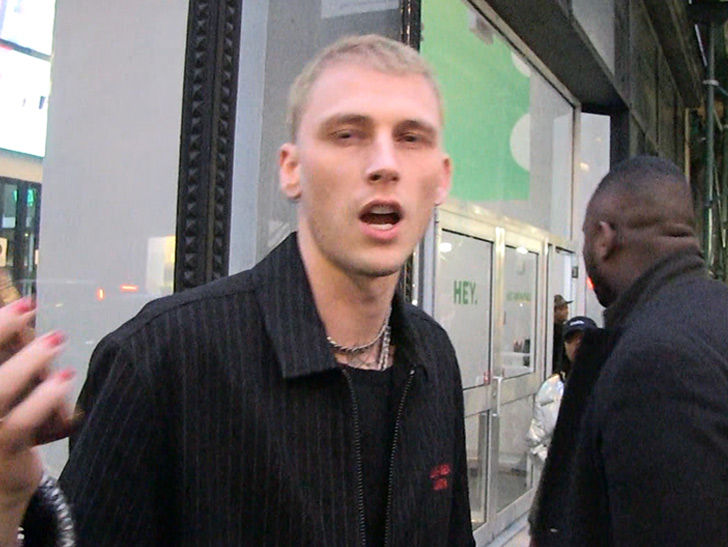 Machine Gun Kelly didn't give the most reassuring update on his pal, Pete Davidson, after an apparent suicide threat this weekend, saying things are anything but back to normal.

We got MGK Monday in NYC, leaving the Build Series recording studio, where our photog asked for the latest news on the 'SNL' vet after he posted an alarming message Saturday suggesting he was contemplating suicide. Kelly keeps it brief ... things ain't great.

It's definitely not what fans of Pete might wanna hear right now -- but ya gotta respect Kelly's honesty. The good news for Pete ... he's got great friends like MGK around him. 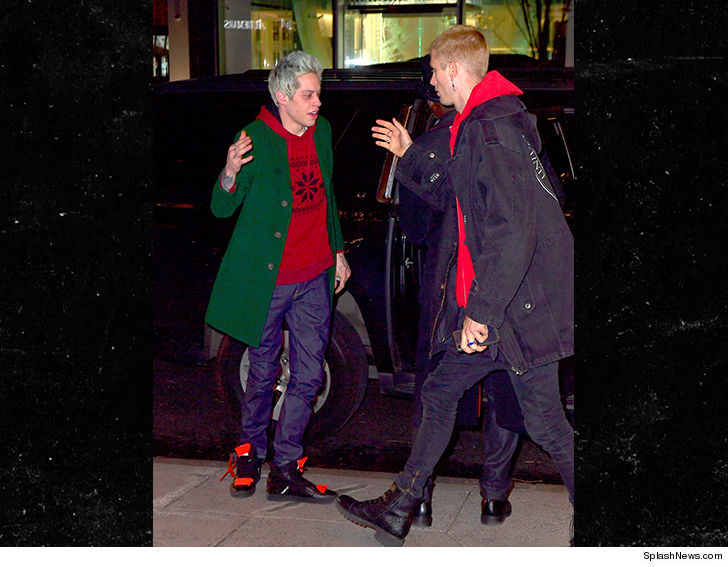 Kelly was quick to respond to Pete's ominous post, saying he was hopping on a plane ASAP to come see him. They reunited after the 'SNL' show, where Pete made an on-camera appearance to introduce Miley Cyrus ... and that was it. We're told he was cut from other sketches because he refused to leave his dressing room during rehearsal.

Kelly wasn't the only one who rushed to Pete's side on Saturday -- his ex-fiancee, Ariana Grande, was also trying to come to his aid ... but Pete was having none of it. Like we first told you ... he had security keep her at bay after word spread she was coming.

Here's hoping Pete can get back to some sense of normalcy soon. Pulling for ya, bud.