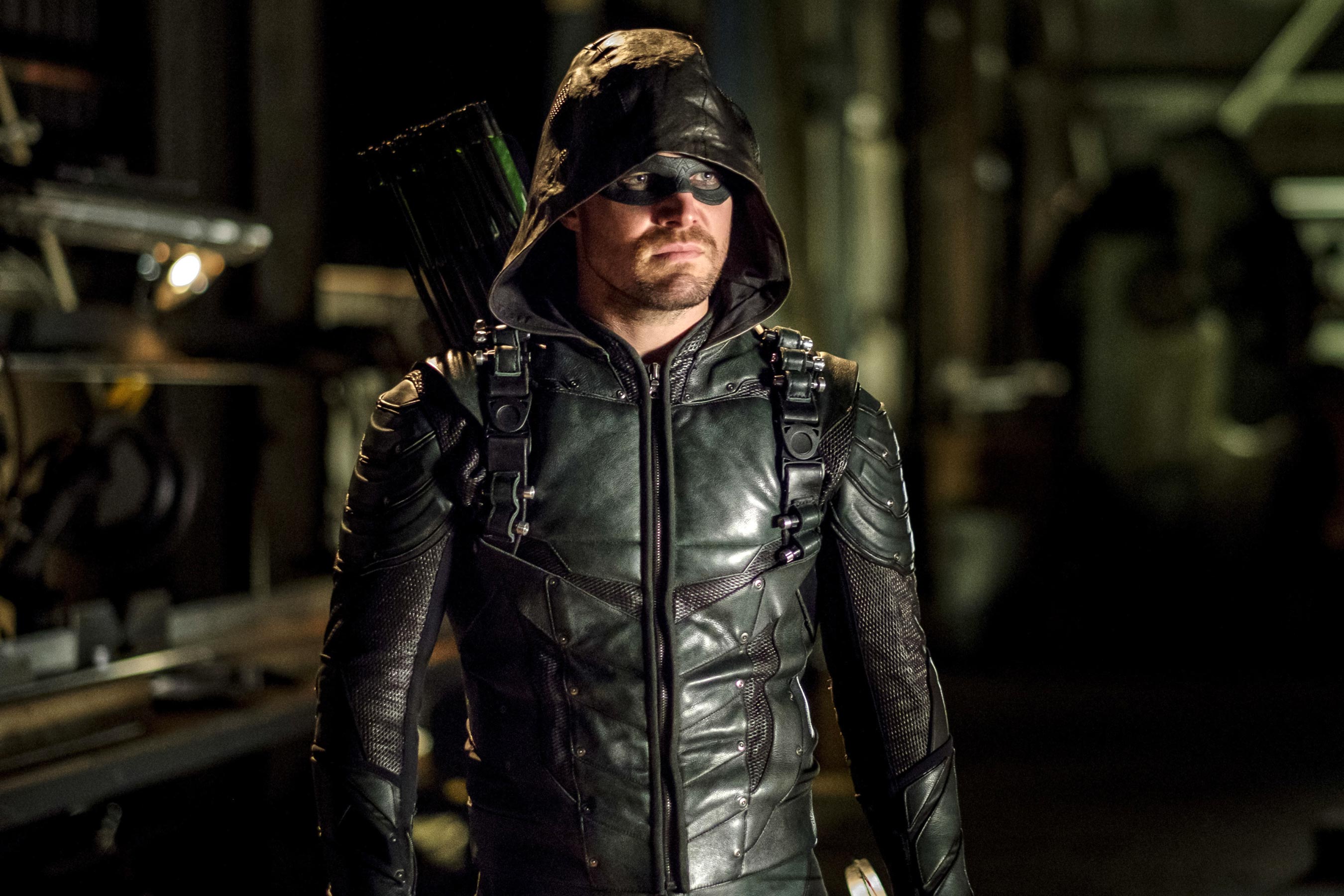 If you’re DC Comics, you probably don’t want your best and most popular representation of your IP to be named after a show you did because you weren’t allowed to put Batman in a TV show. So it’s not really a surprise that they’re looking for a new name for what fans dubbed The Arrowverse after Arrow, the show that Flash and Legends of Tomorrow and the rest spun off from. It looks like they want to go with CWVerse, which is a lot less evocative and kind of makes me think that Black Canary might show up on Riverdale.

Wouldn’t be the first time.

One person unhappy about this change is Stephen Amell, who played the Green Arrow on Arrow. CinemaBlend reports that Amell’s reaction to the use of CWverse was maybe a little over the top, even for someone who was an actor on a CW show.

They may be trying to call it The CWverse. That fucking pissed me off. Honestly, I think that’s probably a marketing department, frankly, trying to come up with content when they don’t have any. Because I saw that ad for the first time [using that name] on the B-side of Comic-Con where' all the shows would have footage and none of them do [due to COVID].

Now, keep in mind that when Amell decided to leave Arrow, he was written off in a way that would allow him to come back for the occasional guest spot, as his character Oliver Queen became The Spectre, the living embodiment of God’s wrath. Amell, however, has said he has no interest in coming back for guest spots such as the big, annual crossover episodes the Arrowverse is known for. Maybe things would be different if Amell was willing to come back for an episode here or there the way that Wentworth Miller has done after his character, Leonard Snart, was killed off at the end of Legends of Tomorrow’s first season. As it stands, I can’t blame DC for wanting one of their prestige brands tied to a show whose star doesn’t want to play ball anymore, something Amell does reluctantly admit he understands.

I don’t care if they stop calling it the Arrowverse but you don’t need to come up with a new name. I don’t know. I left of my own volition, but I’m allowed to complain about that a little bit.

Sure. But the Arrowverse can’t revolve around Arrow anymore. I have a feeling Superman and Lois is going to be the anchor going forward, Superman is kind of a big deal.