The CW Reveals Premiere Dates For The Flash, Batwoman, Riverdale and More 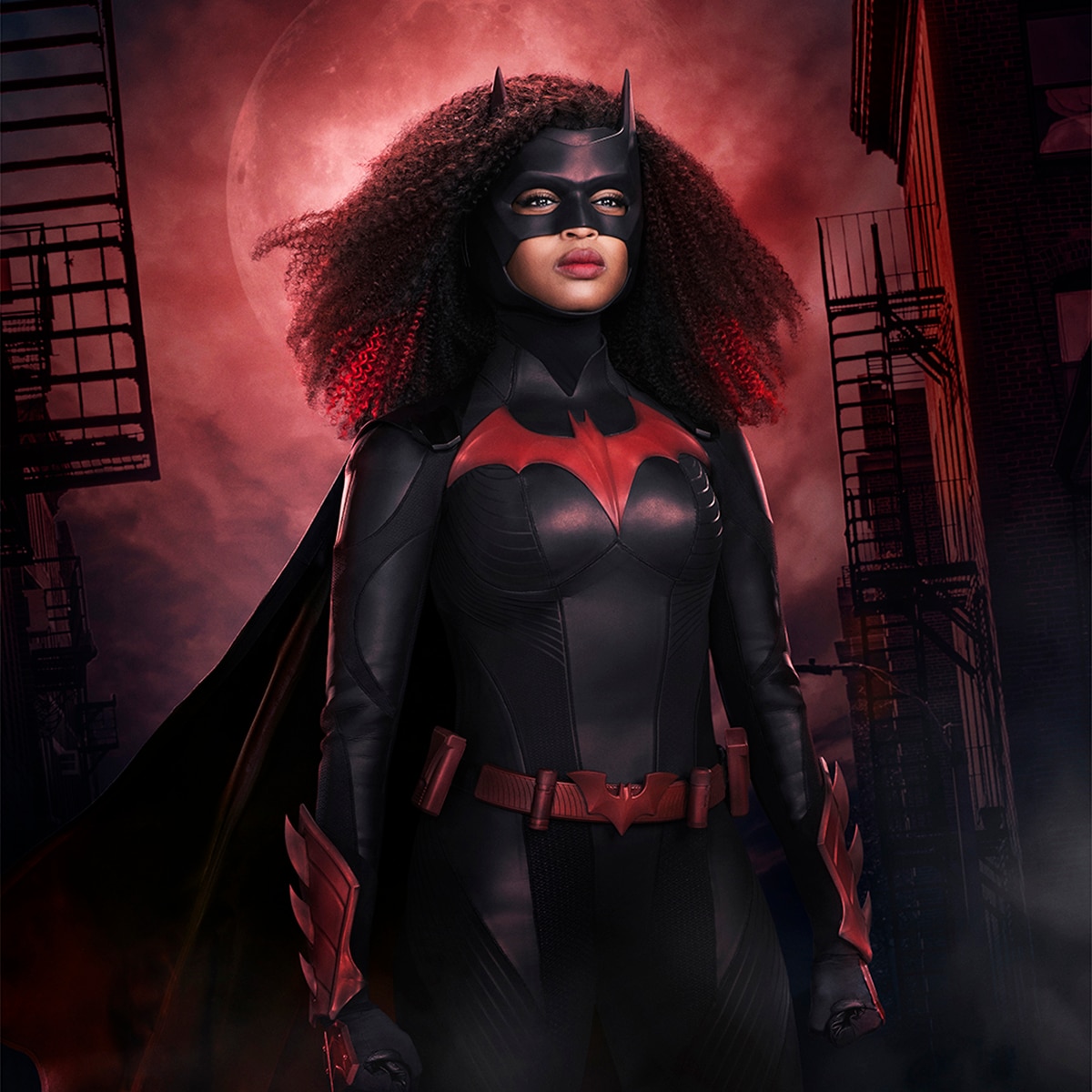 The CW just announced premiere dates for all of its would-be fall 2020 TV shows and now we finally know how long we have to wait to see Javicia Leslie suit up as Batwoman for the first time, or to find out what life is like after graduation on Riverdale.

The network made the decision back in May to start its fall season in January as long as production could start in September. It looks like everything's on track, despite the global pandemic that caused massive delays.

The superhero fun begins the following week with Batwoman on Sunday, Jan. 17, featuring Javicia Leslie's debut as the titular caped crusader. She'll be all alone in the Arrowverse until Black Lightning returns on Monday, Feb. 8, followed by The Flash and the series premiere of Superman & Lois on Tuesday, Feb. 23. Supergirl and Legends of Tomorrow will return midseason.

In the land of dramatic human teens, Riverdale and Nancy Drew will both premiere Wednesday, Jan. 20, just a couple days after All American returns on Monday, Jan. 18.

In the land of dramatic not-quite-as-human teens, Legacies is back on Thursday, Jan. 21 and Charmed returns on Sunday, Jan. 24.

Finally, Supernatural will be long gone by then, but Jared Padalecki returns to Thursdays in Walker, which premieres Thursday, Jan. 21. 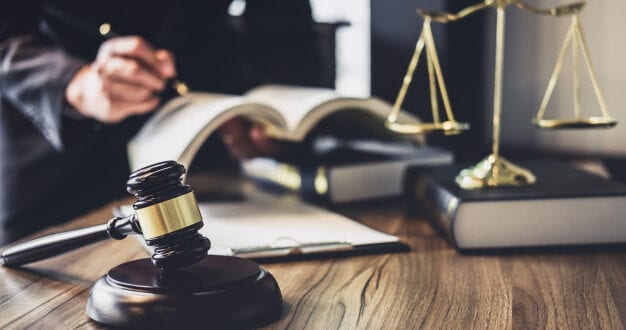 Every successful law firm is open with its clients and their satisfaction is their top priority. The least …

How to Study Organic Chemistry? Best 7 Tips to Excel

Organic chemistry is one of the most interesting subjects ever. However, a lot …